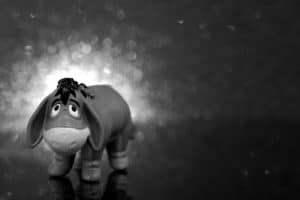 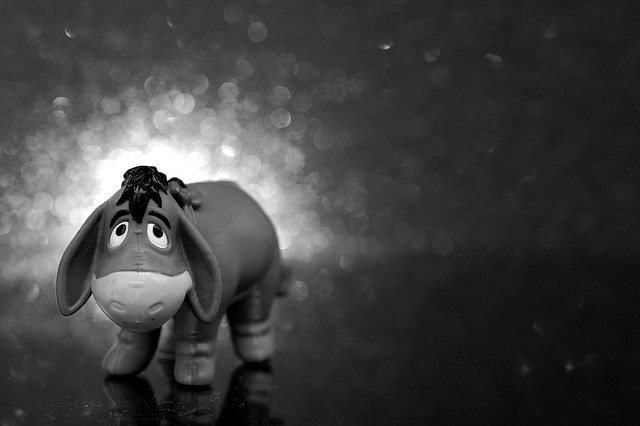 Americans are an optimistic people. A 2015 Pew Research report showed that Americans are more likely than citizens of other wealthy countries to describe their day as a “particularly good day”; they’re also less likely than people in other nations to agree with the statement, “Success in life is pretty much determined by forces outside our control.” It’s no surprise that PayScale’s recent report on worker optimism found that 59 percent of respondents were overall optimistic about their employer’s future.

But, not every worker sees the glass as half full. Almost 17 percent of the 425,219 U.S. workers polled by PayScale between June 15, 2014 and June 15, 2016 said that they felt negatively about their employer’s future (meaning that they chose a 1 for “strongly disagree,” when asked how much they agree with the statement, “I am confident my employer has a bright future”).

Who are these disenchanted workers? PayScale found that they were more likely to work in certain industries and occupations than others.

Retail Workers Are the Most Pessimistic by Industry

Would you believe that Americans are buying less stuff than they used to? If you work in Retail Trade, you probably would. Bank of America Merrill Lynch recently crunched the numbers, using data from debit and credit card sales, and concluded that Americans are spending less money on things and more money on experiences.

“We show an assortment of categories in the Chart of the Month and observe the following themes: softness in housing-related items; continued shift away from department stores and teen & young adult clothing; strength in sporting goods; and an increase in spending on travel and restaurants,” wrote economist Michelle Meyer in a note to clients earlier this month (as reported by Business Insider).

Combine that with the continued incursion of online retailers like Amazon.com into the space previously occupied by brick-and-mortar stores, and you have a recipe for pessimism.

Laundry Workers Are the Most Pessimistic by Job

Low pay may explain why Laundry and Dry Cleaning workers take the top spot for job titles that see the glass half full. The median hourly wage for people in this job is just $8 an hour, according to PayScale’s Research Center, meaning that even full-time work puts annual pay at less than $20,000 a year.

A weak occupational outlook might also have something to do with Laundry workers’ low hopes for the future; the Bureau of Labor Statistics projects that this occupation will grow only 2 percent by 2024, slower than average.

Bottom Line: Pessimistic Workers Have Reason to Feel the Way They Do

If your work is low-paid and/or you’re not sure that your job will be around next year, it’s hard to look on the bright side of things. PayScale’s data suggest that the circumstances of your job might well influence your outlook on the future.

Do you feel optimistic about your employer’s future? Tell us about it on Twitter, or leave a comment.