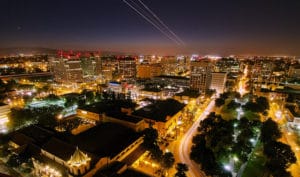 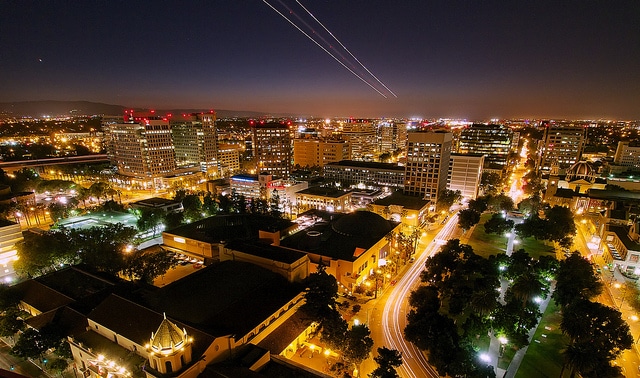 New year, new you. If you’re feeling like 2017 is your year to find a new job in a new city, you’ve come to the right spot. PayScale has compiled data that shows which metro areas in the U.S. have the highest median pay. In addition to providing you with the 10 cities where you’ll earn the most money this year, we’ve included top employers in the area to help make the decision a little easier.

We provide the early career, mid-career, and overall median pay for workers who have earned a bachelor’s degree, including those that went on to earn a higher degree, for the 100 Metropolitan Statistical Areas (MSAs) with the highest MSA Size Rank. MSA population information from Wikipedia.

Is there a high-earning city we missed? We want to hear from you! Comment below or join the discussion on Twitter!