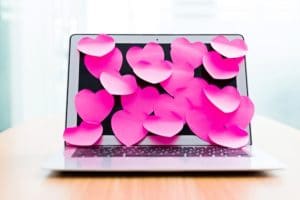 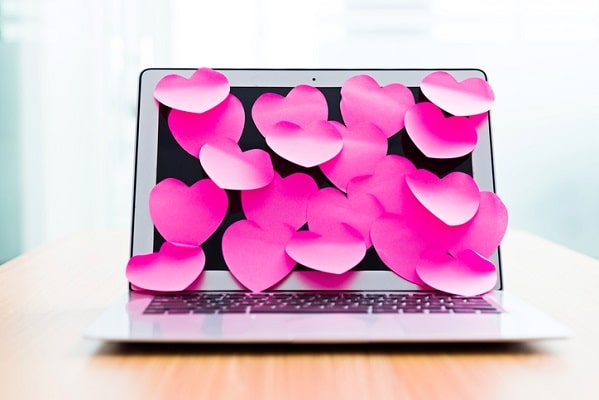 If you’re like most workers, you spend more of your waking hours at work than at home. That makes your relationship with your job pretty important in the scheme of things. (Although, hopefully, not as important as your relationships with the actual people in your life. But that’s another post entirely.)

But, just because your career is important to you, doesn’t mean that you’re necessarily loyal in the traditional sense. In fact, as a recent TopResume survey shows, most workers are in more of an open relationship with their jobs. Seventy-three percent of those surveyed described themselves as “employed, but open to hearing about new opportunities.” Only 13 percent said that they loved their jobs and weren’t looking to make a change.

““The Valentine’s Day survey reveals that nearly three out of four working professionals are in an ‘open relationship’ with their job, and that’s a good thing,” said Amanda Augustine, career advice expert for TopResume. “The most successful professionals are mindful of their long-term career plans and are always open to exploring new job opportunities. Keeping your resume and LinkedIn profile current, as well as actively engaging with your professional networks, will prepare you for the unexpected.”

When It Comes to Careers, Loyalty Is Not a Virtue

Of course, employers prefer workers who are loyal. Replacing employees is an expensive and risky business, and there’s no quick replacement for an experienced, skilled worker who knows the ins and outs of the company.

But, just because your employer would prefer you to stay put doesn’t mean that it’s in your own best interests. If you were laid off during the Great Recession — and one in five workers were — you already know this. Even if you were able to stay employed during the downturn, you’ve probably noticed that employers aren’t exactly loyal to employees these days. It’s been quite some time since a worker could expect to leave school, get a job, and stay put until retirement.

There’s also a chance that you’ll be forced to change industries over the course of your career. With manufacturing jobs in decline, and STEM and healthcare jobs growing rapidly, workers who want to stay employed must be prepared to retrain.

Bottom line: even if you want to be loyal to an employer or a job, you probably won’t get the opportunity. Better to face facts and be loyal to yourself.

Are you hoping to change jobs this year? We want to hear from you. Tell us your thoughts in the comments or join the conversation on Twitter.