Should a 21-Hour Workweek Be the New US Standard?

Should the U.S. ditch the standard 40-hour working week in favor of a 21-hour workweek? A report out of the New Economics Foundation argues that such a move would help the environment, boost the economy and promote social justice.

The NEF cites Britain as a country that’s achieved success by slashing its “normal” workweek to 21 hours, writing, “If the average time devoted to unpaid housework and childcare in Britain in 2005 were valued in terms of the minimum wage, it would be worth the equivalent of 21 percent of the UK’s gross domestic product.”

Read on for three of the many proposed benefits of a 21-hour workweek.

Such a drastic change in the way America works couldn’t occur overnight, but the NEF model is compelling nevertheless. How do you think a 21-hour workweek would influence U.S. society?

Working Moms and Flexibility in the Workplace
5 Tell-Tale Signs That Your Co-Workers Are Dating
Smart Career Paths: Earn 100% More in Five Years 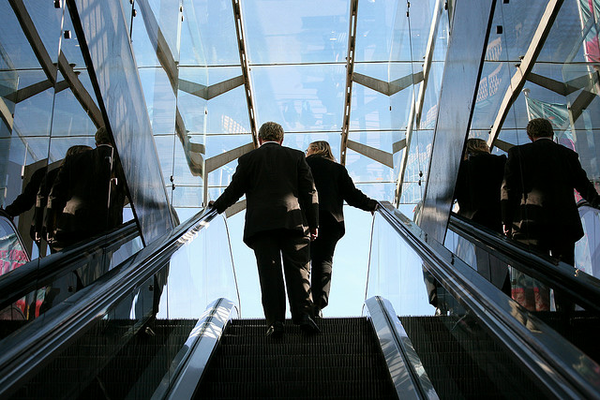