On our worst days at work, it's fun to fantasize about a life in which we wouldn't have to process TPS reports or deal with difficult colleagues. If only we were famous, we think, we surely wouldn't have to deal with all of this.

Think again. Being a celebrity is no guarantee of escaping the worst parts of the work world. For example, many celebs have lashed out — quite publicly — at their bad bosses.

Here are a few:

When the lingering disagreement with your former boss is that you can't agree about exactly when he made you cry, you know you're talking about a dysfunctional relationship. Kelly Clarkson's former producer Clive Davis is releasing a memoir that allegedly contains some unflattering things about the "Since U Been Gone" singer (including his assertion that she hated the song everyone listened to with their best girlfriends in 2004). Clarkson took to the interwebs to tell her side of the story, which included Davis insulting her songwriting abilities and just plain being a bully.

2. Every Boy Band Ever vs. Lou Pearlman

In this case, you can take that "vs." in the legal sense. Here's a quote from Wikipedia: "With the exception of US5, all of the musical acts who have worked with Pearlman have sued him in Federal Court for misrepresentation and fraud. All cases against Pearlman have either been won by those who have brought lawsuits against him, or have been settled out of court."

Sure, you hate your boss, but hopefully he or she has never asked you to put on short-shorts and wash a car while being filmed. And if they have, please call the authorities. Then again, you've probably never compared your boss to Hitler.

We want to hear from you! How do you deal with bad bosses? Leave a comment or join the discussion on Twitter, using the hashtag #MakeItHappen.

Top 50 Jobs That Hate Their Boss 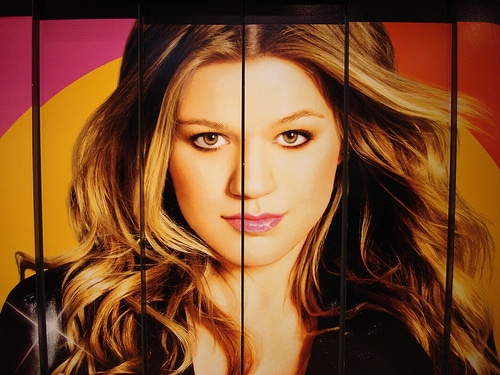