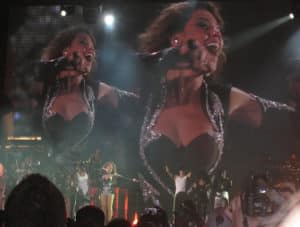 Time‘s annual 100 Most Influential People issue is out, and Beyonce has the cover spot. What makes Bey the Queen? In the words of Sheryl Sandberg, who interviewed Beyonce for the magazine, “Beyonce doesn’t just sit at the table. She builds a new one.” 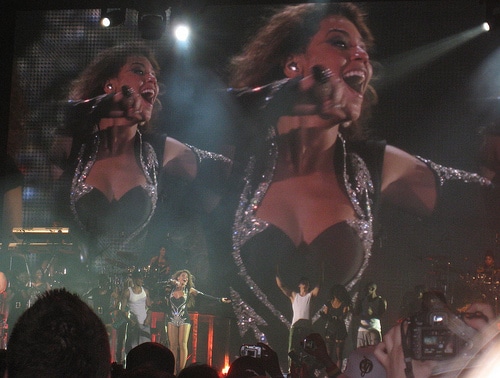 1. Don’t worry about being bossy — be the boss.

Sandberg has been vocal in her criticism of the word “bossy,” going so far as to start a campaign to fight public perceptions of women in charge. Beyonce declares, “I’m not bossy. I’m the boss.”

Similar to Tina Fey’s advice for women — “do your thing, and don’t care if they like it” — Beyonce’s declaration says that she’s not here to ask permission, or apologize.

Remember all the hype leading up to Beyonce’s eponymous album, which she released in December? You don’t, because it was a complete surprise, seemingly both to her fans and the industry. In an age where people Instagram their dinner and tweet album concepts before learning to play an instrument, the sneak attack can be very effective. But most importantly, it allows work to stand on its own merits, without having to live up to preconceived notions.

Self-promotion is an increasingly important part of building a successful career, but while you’re polishing your personal brand, don’t forget to hold a little bit back to impress people with later on.

Let’s be up front about one thing: Beyonce probably has a staff, and chances are, you don’t. But even taking that into account, it’s pretty impressive to watch her juggle world tours, surprise albums, and family. All the talent in the world won’t build you an empire unless you’re willing to put in the hours. There is still no shortcut to success.

Who’s your career inspiration? We want to hear from you! Leave a comment or join the discussion on Twitter.