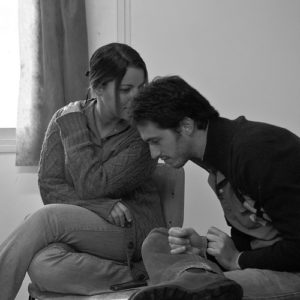 When we think of office gossip, a lot of bad associations come to mind. The popular idea is that this kind of chatter is counter-productive, harmful, hurtful, and just plain bad. But, there is another side to office chit-chat. It turns out that gossip might not actually be entirely, innately, negative. Here are a few reasons why office gossip might be not only impossible to eliminate but also potentially beneficial. 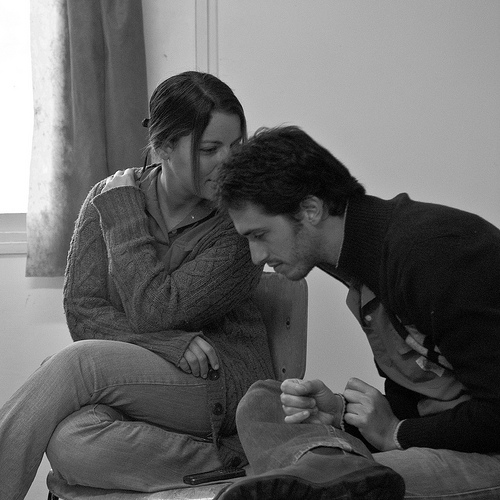 1. It’s natural for people to gossip.

Attempting to disallow gossip in the office might be futile – the tendency to share secrets is a natural part of being human. A study out of the University of Amsterdam found that nearly 90 percent of workplace conversations could be classified as gossip. The fascination with knowing things you don’t need to know might not be something that can be countered. So, maybe we should work toward directing and managing this kind of talk constructively, rather than trying to eliminate it all together, which would likely be impossible.

“We can’t stop ineffective behavior simply by saying ‘stop it,'” says Leslie Ungar, author and communication and leadership coach, “It does not work for a child, a dog, or an employee. We need to replace ineffective behavior with effective behavior. Give real news a place where it can be directed and appreciated. Isn’t that why we have office parties for birthdays and company newsletters?”

Part of the reason that gossip comes so naturally is that sharing secrets tends to bond people together. Gossip is a social bonding system, according to a wealth of research. It unites people in a shared understanding, and it makes them feel closer. Gossip comes so naturally to us that, without it, teams won’t bond as well as they could. Bonding with others at work inspires engagement and collaboration, and talking in this way helps to strengthen ties. If you want your team to be close with one another, they kind of have to gossip.

3. It encourages the spread of institutional knowledge.

Everything you need to know about working for an organization isn’t likely to arrive on your desk, day one, in written form. Office gossip helps to spread important institutional knowledge that wouldn’t likely distribute in any other way.

However, it is critical to keep in mind that not all rumors are actually true, so these tales can spin a less-than-accurate knowledge web if we let them. It’s important to separate fact from fiction, and not take the rumor-mill talk to heart too much. Additionally, constructive gossip is positive and uplifting. If a co-worker is concerned that lay-offs are coming, and you’ve heard they are not, share away. Good gossip! But, if the news that’s being spread hurts rather than helps? Bad gossip.

It’s important to note that gossip, in general, can be a very negative and destructive thing in any setting. Talk should not be cruel or targeted specifically at any one individual in particular. That kind of talk isn’t just gossip – it’s bullying, and nothing good will come of it.

What do you think of office gossip? We want to hear from you! Leave a comment or join the discussion on Twitter.