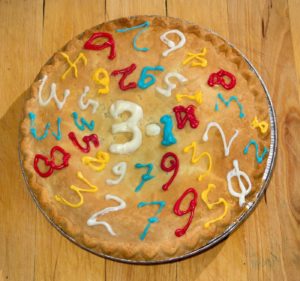 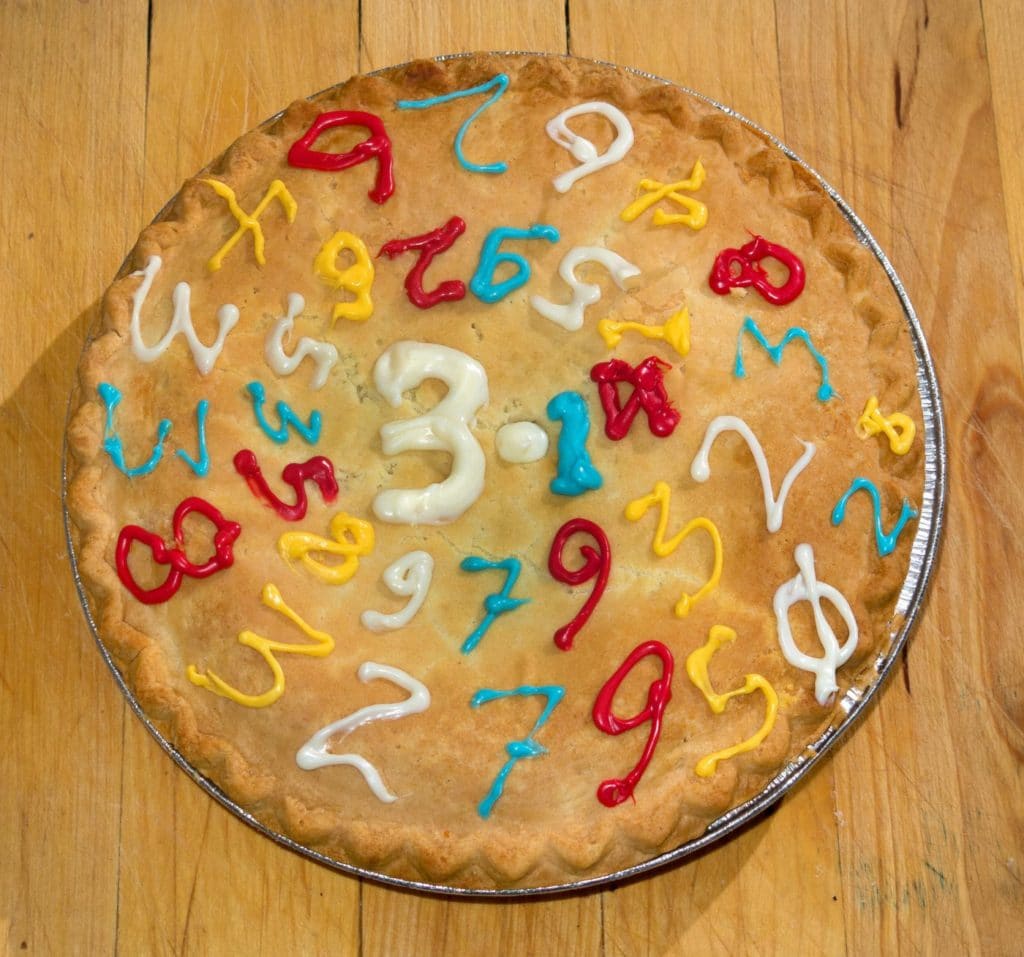 Over 30 years ago, physicist Larry Shaw celebrated the first Pi Day on March 14. The date, 3.14, was meant to signify the first three digits of pi, the ratio of a circle’s circumference to its diameter. In a bit of serendipity, March 14 is also Albert Einstein’s birthday.

The first Pi Day celebration took place at the Exploratorium (Shaw’s place of work), a San Francisco-based interactive science museum, and featured a circular parade and the eating of fruit pies. The festivities have gotten larger each year, and now include webcasts and a virtual party in Second Life (an online virtual world). It wasn’t until 2009, however, that it became an official national holiday when the U.S. House of Representatives passed legislation.

This year, people all over the country will celebrate Pi Day by making pies, reciting digits of pi and telling pi-themed dad jokes. But perhaps the best way to honor the day is to consider the wisdom of mathematicians and other scientific minds. You might be surprised how their advice translates to your career, even if your job has nothing to do with math.

Do you know your worth? Take the PayScale Salary Survey and find out how your skills add up. Get your free salary report in minutes.

What are your favorite Pi Day inspirational quotes? We want to hear from you. Share your thoughts in the comments or join the conversation on Twitter.