46 Percent of Workers Feel Like They’re Underpaid. But Are They? 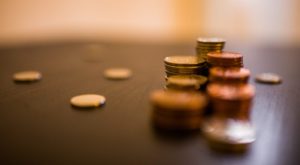 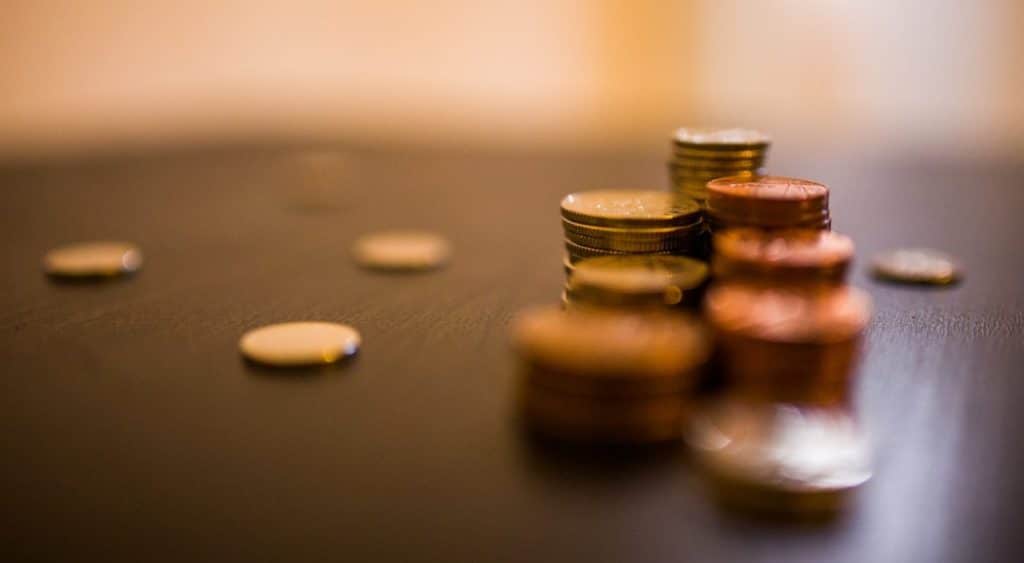 The economy and the job market are going strong. (The unemployment rate is only 2.1 percent among college graduates over the age of 25, as an example.) However, a lot of workers still feel as though they’re being underpaid.

A recent survey from the staffing firm Robert Half found that forty-six percent of workers think they’re underpaid. They also found that many workers who would typically be considered high earners think that they should be making more.

Even people who earn more than $100,000 feel underpaid

It wasn’t just folks who earned humble wages that reported feeling underpaid. Surprisingly, 37 percent of respondents who earn more than $100,000 said they weren’t paid as well as they should be.

Pervasive economic inequality could be a factor in workers’ discontent about wages. But, perhaps there’s something else going on here, too.

The fact that the job market is doing well could be impacting workers’ satisfaction when it comes to pay. Perhaps the lure of what could be is pulling at workers and causing them to wonder if the grass is greener.

“A lot of people are getting opportunities put in front of them, whether that’s advertising from organizations, seeing jobs posted, or getting calls from recruiters,” said Steve Saah, executive director for Robert Half Finance and Accounting, in an interview with Time. “There’s a natural feeling that a person can go out and get a higher-paying job if they choose to.”

Real wages aren’t getting any better

Another possibility relates to wage stagnation. The economy is doing well by so many measures. The unemployment rate is just 3.9 percent. However, wage growth is still lagging, despite the booming job market.

The PayScale Index, which measures the change in wages for employed U.S. workers, shows that wages actually declined 0.9 percent between Q1 and Q2 2018. Factor inflation into the picture, and it’s worse: real wages are now worth 9.3 percent less than in 2006. Today’s average wage has just about the same purchasing power as it did in 1978, per Pew Research.

Meanwhile, the cost of living continues to rise. So, many workers today find themselves in a tough spot financially, despite the fact that they have relatively secure employment.

The bottom line is that workers who feel they’re underpaid in today’s economy just might be right. Wages have only really increased for top earners in recent years. Workers, understandably, are growing increasingly frustrated.

Most workers don’t know what they should be earning

There’s not much you can do about the larger economic issues that affect your wages. But you can make moves to improve your pay.

The first step is finding out whether you’re being paid fairly. Take PayScale’s Salary Survey and find out what your peers are earning for similar jobs in your area. What you learn might surprise you.

Most workers have no idea whether or not their salary is appropriate. Without that information, it’s hard to negotiate starting salaries or raises — or make a plan to improve your skillset and therefore your earning power.

Do you think that you’re underpaid? We want to hear from you! Leave a comment or join the discussion on Twitter.