5 Management Tips: How to Encourage a Better Attitude in Your Reports 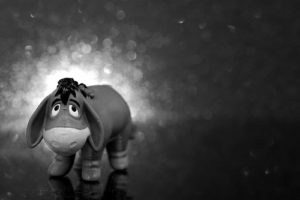 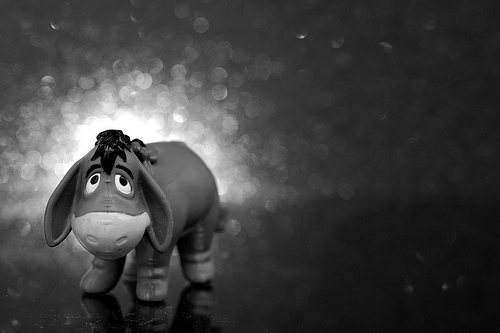 There’s a difference between constructive criticism and, well, whining. If your team is doing more of the latter these days, you don’t have to stand by and let negativity take over. There are steps you can take to make sure that you still hear feedback but don’t encourage aimless complaining. 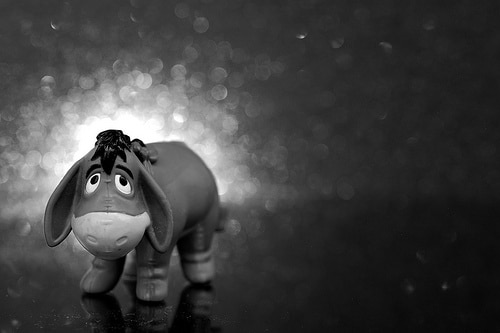 First and foremost, don’t be a bad example. Pay attention to how you communicate with others, especially when you’re annoyed, stressed out, or overworked. Watch your body language, and most importantly, don’t talk behind people’s backs. If you need to vent, talk to your spouse or a family member or a friend outside of work.

2. Don’t just shut down the conversation.

The problem with differentiating between a bad attitude and genuine feedback is that they can look pretty similar — up to a point. Sure, it would be great if everyone were good at delivering constructive criticism, but most of us aren’t, especially under pressure. Before you dismiss what you’re hearing, ask yourself if your report could have a valid point.

It’s impossible to step outside of your own experience completely and become 100 percent without bias. The best you can do is to be honest and self-reflective. Would you perceive an employee’s criticism as complaining if it were delivered by a man, or an employee with a similar background to your own, or a worker from your generation or department?

4. Encourage people to come to you first.

In a perfect world, your reports would feel comfortable raising their concerns with you before they start venting to their whole team at happy hour. Negative feedback is not the enemy; malicious gossip is. Let your employees know that they’re safe coming to you, and hopefully, they’ll do so — before one person’s discontent becomes a team-wide morale problem.

The best way to do this is to be trustworthy. Don’t say you’ll keep a conversation confidential if you can’t or won’t. Don’t act like a friend when you need to be a manager. Actively listen to their feedback, but don’t feel the need to solve the problem on the spot if more research and thought is required — but don’t assume that providing an ear is enough.

If the same person comes to you again and again with complaints about company policy and co-worker infractions, etc. and so on, it might be time to ask if he or she would be happier working somewhere else. Don’t threaten or bluff, and don’t approach the problem when you’re frustrated with the employee’s behavior. The ultimate goal is to resolve the issue to the best interests of the company and the worker — and to use your own time as productively as possible.

Have you dealt with bad attitudes at work? We want to hear from you! Leave a comment or join the discussion on