5 Things You Should Never Communicate Through Email 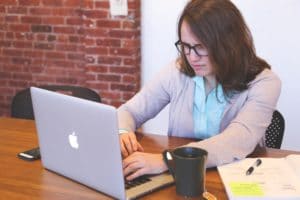 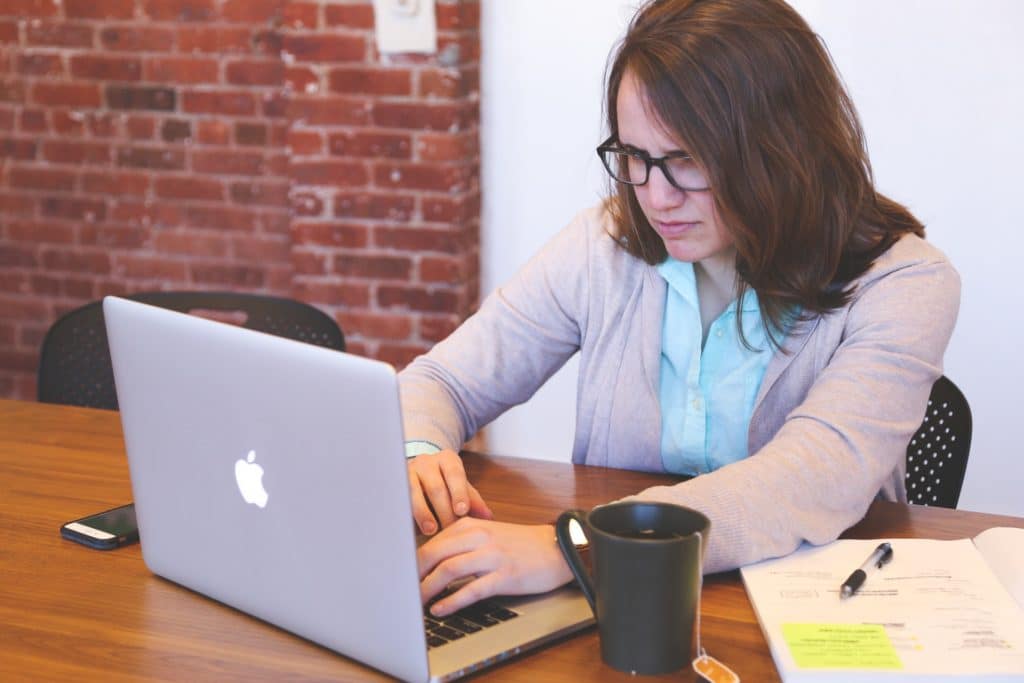 When email first emerged as a productivity tool, the hope was that it would make communication more efficient, allowing us to spend less time getting our point across. However, we underestimated humankind’s ability to fill up time saved with the very activities that technology was supposed to streamline.

In short, email often allows us to communicate more — not better. As a result, the internet is littered with tips for checking it less, and lists of reasons to avoid emailing at certain times, or advice about how quickly we should respond, etc. However, the best way to save time and confusion might just be to take some conversations offline entirely.

Here are a few instances in which you should consider stepping away from the computer rather than hitting send.

It’s not easy to pass on bad news, especially when you need to deliver it to your boss or manager. But, there are some ways to minimize the difficulty. First of all, don’t put it off or shrink away – you need to take responsibility here and explain the situation thoroughly. Delivering bad news by email isn’t a good idea because it suggests that you’re actually doing the opposite of “owning it.” It reads as if you’re avoiding the conversation, and that you’re too fearful, embarrassed, or even too immature, to belly up to the difficult chat. So, when you’ve got bad news to deliver, do it in person.

In general, it’s good to strive to be proactive rather than reactive. Unfortunately, email lends itself to the latter. We feel pressured to clear our inboxes, and most emails necessitate responses. So, sometimes, even when we aren’t fully sure how we’d like to respond, our fingers start typing anyway. Instead, take a beat when you need to take one. Seek out more information about the topic at hand, in person, rather than responding before you really know what you think and what you’d like to say.

Most of us can think back on a time when we’ve leaned on email in order to avoid having a difficult conversation. The idea is that this medium affords us the opportunity to write an email that will hit the other person just exactly the way we’re hoping it will. But, too often that’s actually not what happens. The first thing that suffers is our efficiency – crafting a perfectly worded email takes so much time! Then, the other person often doesn’t read our email the way we intended anyway. So, if you find yourself agonizing about tone when constructing an email, ask yourself if it might make more sense to handle this conversation face-to-face.

It’s harder to think clearly when you’re tired, and emotions can run high when you’re in this state as well. So, if you’re sitting at home, and if it’s waaaay after hours, consider hitting the hay rather than the send button. Draft an email instead, if it helps you to get the problem off of your mind, and then read it over in the morning before finalizing, when you’ll have a fresher perspective.

Certain conversations are meant to be had in person. If you’re looking to negotiate a raise, for example, PayScale’s Salary Negotiation Guide can provide you with some really helpful tips for preparing for, and eventually navigating, a conversation with the powers that be. However, this is not the kind of request you want to make by email, mainly because you want to make it clear that this is an issue that you take seriously. Also, you want to be available to answer questions about your request. Sending an email could send the wrong message. Take the time to meet in person under these circumstances.

When do you avoid using email to communicate? We want to hear from you! Leave a comment or join the discussion on Twitter.