5 Ways to Make the Most of One-on-One Meetings 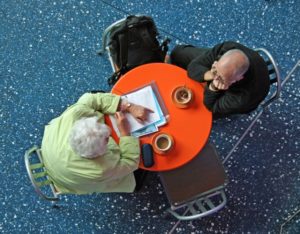 One-on-one meetings are a critical component of communication at the office. It’s one of the few moments of the week you get to check in with your employees on both a personal and professional level. As your schedule is likely packed, this half hour or hour is important to make sure your team stays on track — but the time can fly right on by. So how can you make the most of this time? 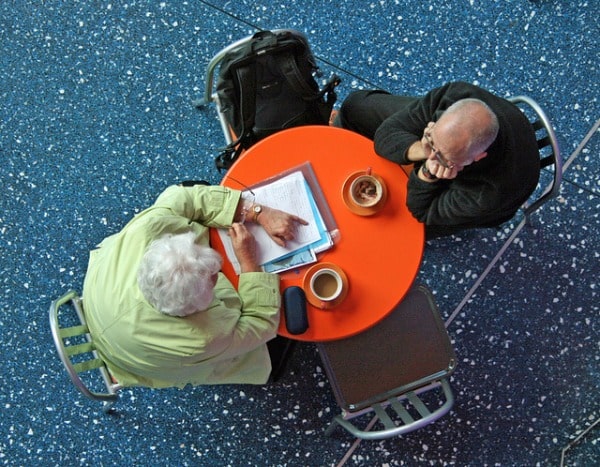 A user asked this very question on Quora, the popular question-and-answer site where anyone can ask questions and post answers; those with the most helpful and relevant answers will get “up-voted” to the top. When someone asked “What’s the best way to give [employees] both positive and negative feedback? during one-on-one’s?” Ian McAllister, a general manager at Amazon, responded. Here are some of his tips:

For other tips, see the rest of Ian’s answers in the Quora thread here.

What tips do you have for making one-on-one meetings more productive? We want to hear from you! Leave a comment or join the discussion on Twitter.