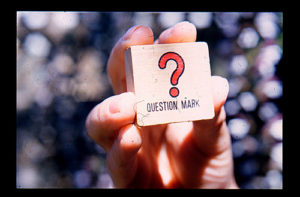 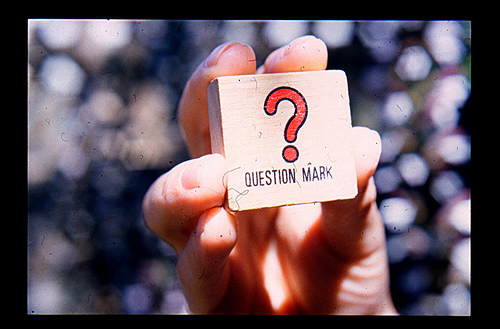 Forty-six percent of new hires don’t last longer than 18 months, primarily due to “poor interpersonal skills,” according to a study by leadership training company Leadership IQ, despite the fact that candidates are arguably more qualified than ever before. Certainly, they’re more educated: 873,000 Americans are projected to earn master’s degree in 2016/17 (a more than 50 percent rise since 1997), according to the U.S. Department of Education. The bottom line is that a candidate’s resume isn’t the only — and at times not even the most important — predictor for staying power or long-term success. 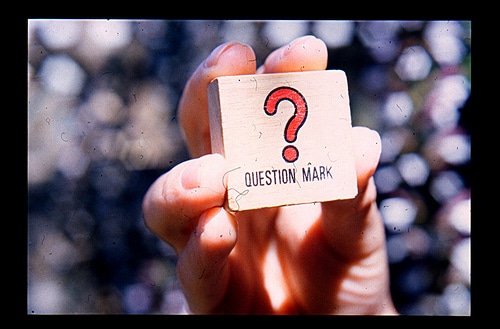 Your goal, as a manager, is to cut through the sea of buzzwords, degrees, and bullet points to see the potential employee within – and to determine how well he or she will fit with the rest of your team.

“If [an employer] find[s] a candidate who has less experience than their competition, but has stronger growth potential and seems to be a better cultural fit, the employer may feel encouraged to hire that person,” notes recruitment expert Edward Fleischman.

The interview is the most logical forum to make this sort of assessment of a candidate’s cultural compatibility, and specifically, the particular questions asked in the interview are what allow an interviewer to get a sense of his or her personality.

While there is no one “right” or “wrong” answer to a question like “How would you describe yourself in one word?,” looking out for certain uniformly positive traits (or red flags), is never a bad thing, and insightful, open-ended interview questions provide a good lens through which to do so.

As Fleischmann explains, “Though the specific personality traits that employers are looking for are subjective to the role and the organization, some qualities that are a good indication of success in a role include organizational and communication skills, great team player, strong leadership skills, an ability to think on your feet, drive, and initiative.”

While instincts play a big role in determining a candidate’s integrity, certain questions can shine a light on compatibility better than others. To this end, we’ve compiled a roundup of some of the most interesting personality, soft skill-oriented interview questions asked by some of the country’s most desirable companies to help identify a potential hire’s best not-on-paper skills.

“Why Shouldn’t I Hire You?”

One of the most compelling questions we came across comes from Jay Gould, CEO and cofounder of Yashi, a New Jersey-based video-ad tech firm.

“Everything you need to know can be learned in the moment when you look a candidate in the eye and ask them, ‘Why shouldn’t I hire you?’” Gould explains in an interview with Fast Company.

For Gould, the point of the question is to assess the three most crucial traits he looks for in a new hire: “integrity, self-awareness, and transparency.”

“How they answer the question is just as, if not more, important than the answer itself,” he explains. “If they they think too long, or can’t answer the question at all, they may be hiding something. If their answer is genuine then you have a contender,” he says.

According to Gould, an emotionally intelligent interviewer can tell whether an interviewee is being forthright and sincere by paying attention to “eye contact, body language, and voice inflections.”

Furthermore, he says, “People who are upfront about their shortcomings possess the element of humility that makes them a likable person you want to work with.”

1. “Are you driven by the determination to succeed or the fear of failure?”

“There is no right answer to this question,” says Koulopoulos. “What I’m looking for is what motivates this person to work hard. I do not judge ambition; it comes in many forms. Notice, by the way, that I’m asking if fear of failure ‘drives’ him or her, not ‘paralyzes.'”

2. “Walk me through the first five things you would do if you got this job.”

The point of asking this question, writes Hedges on her blog, is to get a gage on a candidate’s strategic thinking, prioritization skills, and execution style.

3. “What motivates you to get out of bed in the morning?”

“What are they most inspired by?” explains Jefferson of what the question can reveal. “Is it because there’s a goal? Is it to beat the competition? Is it to work on a specific task? I really try to get in their head about what’s going to keep them going.”

The question also serves as a barometer for how the candidate’s motivation will translate in a work setting. “There will always be ups and downs in any business, and you want to make sure the person will be equally motivated during difficult times, if not more so.”

“If they begin listing their professional accomplishments, they are missing an opportunity to illustrate their depth of character, or they might just be trying too hard to put their best foot forward,” explains Gould of why he likes the question. “There’s also a chance they just aren’t being honest.”

5. “Tell me something that’s true that almost nobody agrees with you on.”

Source: Pieter Thiel, co-founder of PayPal and president of hedge fund Clarium Capital, in a speech given to kick off his book “Zero to One” at Columbia University in 2014.

“It sort of tests for originality of thinking, and to some extent, it tests for your courage in speaking up in a difficult interview context,” Thiel later said of the question. “It’s always socially awkward to tell the interviewer something that the interviewer might not agree with…Most people think originality is easy, but I think it’s actually really hard, and when you find it, it’s really valuable.”

6. “What didn’t you get a chance to include on your resume?”

Source: Richard Branson, co-founder of Virgin Group, in his book, The Virgin Way: Everything I Know About Leadership.

“Obviously a good CV is important,” writes Branson, “but if you were going to hire by what they say about themselves on paper, you wouldn’t need to waste time on an interview.”