A Right You Don’t Want: The Right to Work 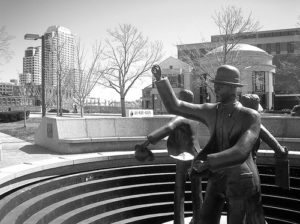 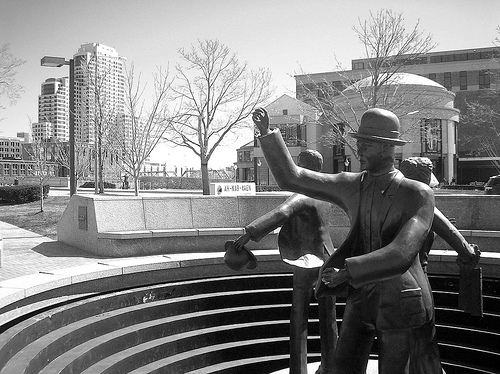 The basic concept of right to work is that those who wish to work should not be prevented from doing so. On the surface, that sounds like an excellent initiative. Dig a little deeper, and you will find the right to work movement is an attempt to fight the formation of unionized labor.

Proponents of right to work argue that in industries with strong unions, such as teaching, force those who wish to teach to join unions, pay union fees, and give up their right to be represented by the lawyer of their choice should problems arise.

The History Channel discusses the formation of labor unions and states that the first recorded labor strike happened as early as 1768 in New York. Journeyman tailors were told their wages were being reduced and chose to strike in protest. Each individual journeyman tailor could have decided whether to accept the reduced wage or quit and have nothing. Working as a team and striking, however, they were much stronger and more able to defend themselves.

Over the years, labor has fought to organize to achieve specific goals, including living wages and reasonable work hours. Laws regarding overtime today are one accomplishment of the labor movement. Other advantages we enjoy today as a result of the labor movement include benefits to care for injured, sick, and retired workers, safer working conditions, and the illegality of child labor.

But what if you don’t want to join a union? The AFL-CIO has compiled statistics on the difference between working in states with or without right-to-work laws.

These differences exist because it is more difficult for a single job applicant to negotiate a reasonable salary than for an organized group of people to demand it. This is called collective bargaining, and it makes each individual employee stronger. When problems arise, the union represents the employee. There is no need to hire an independent lawyer.

The Bureau of Labor Statistics published a report in April, 2013: “Death on the Job.” According to their data, the rate of workplace deaths is 36 percent higher in right-to-work states.

>Tell Us What You Think

What is your opinion about Right to Work? Leave us a comment and join the conversation on Twitter.

Child Labor Is Alive and Well and a Problem for You

America Is the No-Vacation Nation 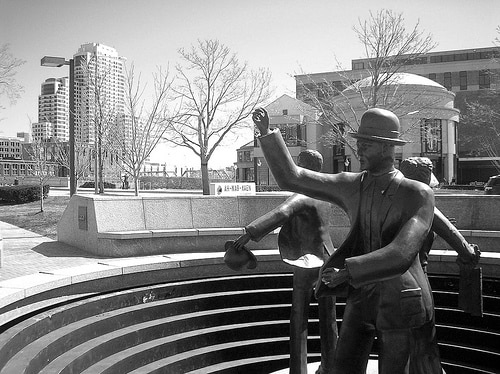