A Word of Caution About Crazy Job Titles

Once upon a time, companies had a handful of C-level executives, and every title meant precisely what it said: the chief executive was the man or woman in charge; the chief financial officer was the king or queen of the checkbook. Now, however, it’s not uncommon to have several people with “chief” in their title — and they’re not always in charge of much more than a portion of their own time. How did we get here, and is it a case of too many chiefs and not enough admins?

The passion for giving everyone a fancy title, the Economist once suggested might be the result of the trend toward flat hierarchies, combined with an economy that makes it difficult to provide the wages and benefits most people would prefer to get. If you can’t pay someone $100,000 a year, the thinking goes, give them an imaginary crown.

The trouble comes when those folks grow used to their titles, and start thinking once again about all those raises they supposedly missed when the company gave them snazzy new business cards instead of more money. And then it’s always easier to fire the Chief Fruit Polisher and Captain of the Snack Committee than it is to lay off the receptionist.

In the end, maybe we should all be hoping that the improving economy will bring about the end of funny job titles … and a return of giving people actual money instead. 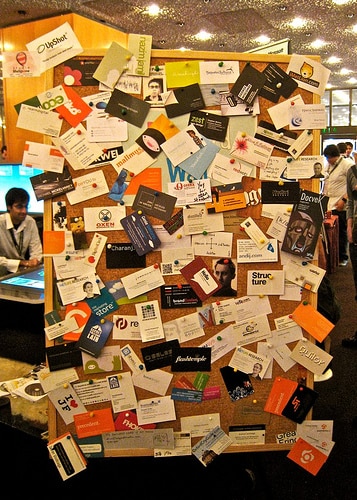