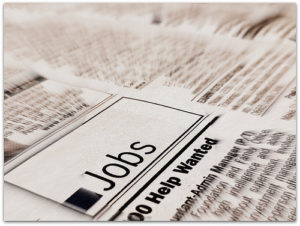 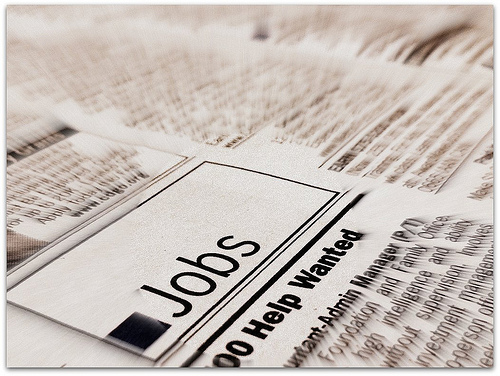 Prior to this morning’s release of the ADP National Employment Report, economists predicted the addition of 215,000 jobs to private payrolls. The actual number, 185,000, was the lowest since April. 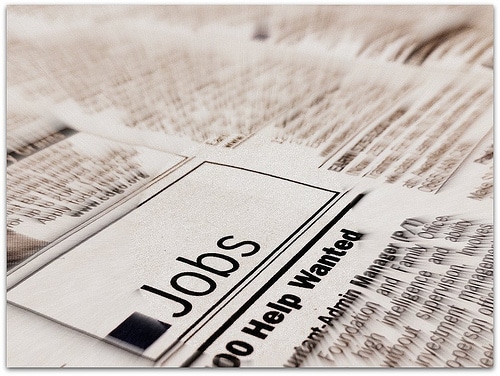 “Job growth is strong, but it has moderated since the beginning of the year,” said Mark Zandi, chief economist at Moody’s Analytics Inc., which produces the report with payroll processor ADP. “Layoffs in the energy industry and weaker job gains in manufacturing are behind the slowdown. Nonetheless, even at this slower pace of growth, the labor market is fast approaching full employment.”

In the industry snapshot section of the report, professional and business services was the biggest gainer, with 42,000 jobs added, followed by trade, transportation, and utilities (+25,000 jobs), construction (+15,000 jobs), and financial activities (+10,000 jobs).

Economists predict that Friday’s employment report from the labor department will show the addition of 223,000 jobs, and an unemployment rate holding steady from last month’s 5.3 percent, the lowest since 2008.

The real question is when we’ll see an increase in wages, which were flat in June, after increasing 8 percent the previous month. The PayScale Index, which measures the change in wages for all employed U.S. workers, forecasts a 0.4 percent year-over-year increase for the third quarter of 2015.