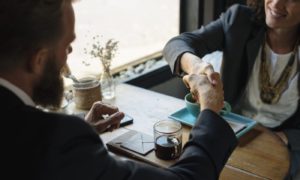 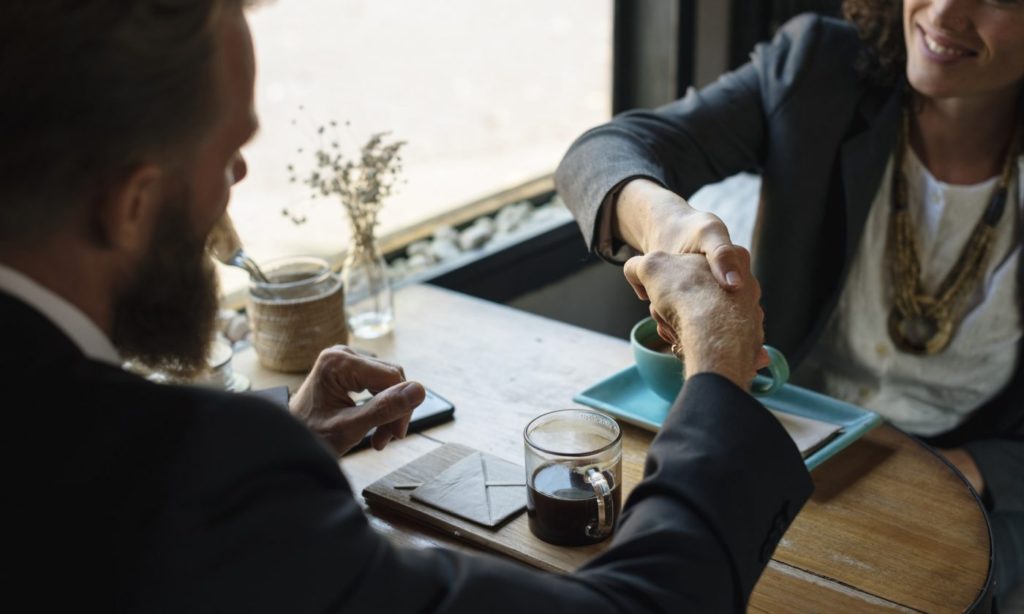 Hiring cooled to a 10-month low in August, according to this morning’s ADP National Employment Report. Private employers added 163,000 jobs, down from 217,000 jobs in July. Economists polled by Reuters had forecast the addition of 190,000 jobs.

“Although we saw a small slowdown in job growth the market remains incredibly dynamic,” said Ahu Yildirmaz, vice president and co-head of the ADP Research Institute. “Midsized businesses continue to be the engine of growth, adding nearly 70 percent of all jobs this month, and remain resilient in the current economic climate.”

Where Jobs Are Growing

“Employers are aggressively competing to hold onto their existing workers and to find new ones,” said Mark Zandi, chief economist of Moody’s Analytics, which produces the report with ADP. “Small businesses are struggling the most in this competition, as they increasingly can’t fill open positions.”

In addition, Zandi said on CNBC’s Squawk Box: “The trade war is having an impact on large companies. They’re starting to become more cautious in their hiring.”

Tomorrow’s report from the Labor Department will include data on additions to non-farm payrolls, the unemployment rate and wage growth. According to Bloomberg’s survey, economists predict 195,000 jobs added in the public and private sectors.

The PayScale Index, which measures the change in wages for employed U.S. workers, showed that wages declined 0.9 percent between Q1 and Q2 2018. Real wages, the value of workers’ pay with inflation taken into account, are 9.3 percent lower than 2006.

What’s your take on this report? We want to hear from you. Share your thoughts in the comments or join the conversation on Twitter.