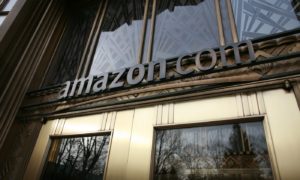 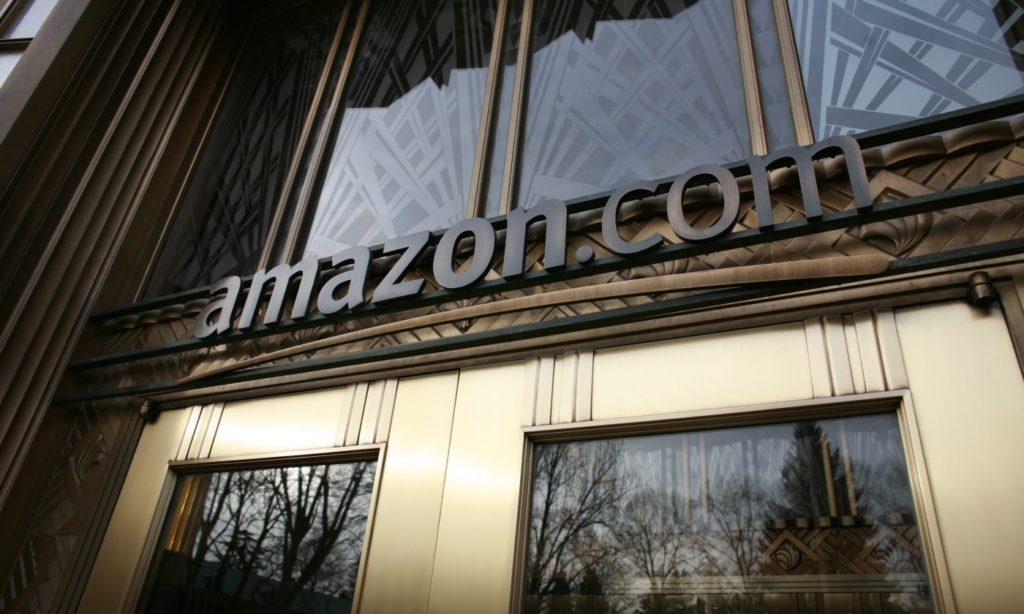 Last year, Amazon issued an RFP to North American cities who met certain criteria and wanted to be the site of the company’s second headquarters.

Today, the tech giant announced the 20 finalists for Amazon HQ2. Out of the 238 cities who applied, these metros made the cut:

In a statement, Amazon clarified that its HQ2 would be a second headquarters, not a satellite office:

Amazon HQ2 will be Amazon’s second headquarters in North America. We expect to invest over $5 billion in construction and grow this second headquarters to include as many as 50,000 high-paying jobs – it will be a full equal to our current campus in Seattle. In addition to Amazon’s direct hiring and investment, construction and ongoing operation of Amazon HQ2 is expected to create tens of thousands of additional jobs and tens of billions of dollars in additional investment in the surrounding community.

The company will now dig deeper into the proposals, requesting additional information as necessary, and make its decision sometime this year.

Do You Want Amazon to Pick Your City?

The advantages of being home to Amazon HQ2 are clear: 50,000 high-paying jobs at the company, plus potentially thousands of other jobs in industries supporting the construction and maintenance of the new facility. Amazon predicts “tens of billions of dollars in additional investment in the surrounding community.”

If you’re a home owner, there’s more good news: the value of your property is likely to go up. Home values in Seattle (home of the original Amazon HQ) climbed 11 percent last year, according to Zillow, compared to 7 percent across the country.

But not everyone is a homeowner and/or a software engineer.

…for renters, the housing boom can be a nightmare, driving lower income people farther outside of town.

Seattle rents jumped 7.2 percent, according to the same index, well above the national average of 1.2 percent.

It’s something Silicon Valley is also being forced to consider. In the tech-focused San Francisco Bay area, many police officers, teachers, firefighters, and other professionals essential to keeping a city safe and thriving have already been priced out and are instead forced to commute into the city where they work.

The winning city will also have to contend with construction headaches, traffic disruption and the growing pains that come from adding a bustling corporate campus.

But all that may be worth it.

“Bringing in up to 50,000 jobs into a city is pretty much an event you can’t duplicate any other way. … It’s akin to winning the lottery,” Steve Glickman, cofounder and executive director of the Economic Innovation Group, tells CNN.

What’s your take on this story? We want to hear from you. Share your thoughts in the comments or join the conversation on Twitter.