This week, tech giant Apple filed its 10-K report with the Securities and Exchange Commission, and Mashable uncovered a key tidbit about the company’s growth: it added some 12,400 full-time workers during the 2012 fiscal year. This is no doubt partially due to the 33 retail stores Apple added over the same period; today, over 42,000 employees work at Apple stores.

Net sales at Apple were $156 billion this fiscal year, largely bolstered by the 58.3 million iPads and 125 million iPhones sold. That net sales figure represents a 45 percent growth over last year. Gross profit margin also grew, from 40.5 percent in the 2011 fiscal year to 43.9 percent this year.

You can read more from Apple’s SEC filing here. Are you surprised that the House That Steve Jobs Built continues to flourish after his death?

Are You a Social Media Zombie? [infographic]

Why the Digital You Matters [infographic]

Are You in the Midst of a Career Midlife Crisis? [infographic] 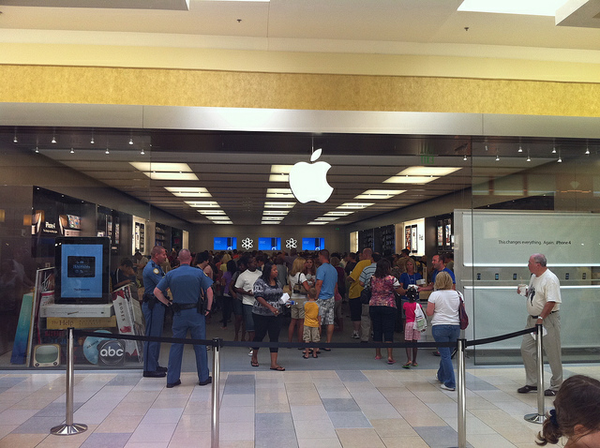