Are Employers Waiting for Purple Squirrels?

The economy added 236,000 jobs in February, but openings are staying vacant much longer than they did during the halcyon days of pre-recession hiring. Much has been made of the supposed skills gap between the unemployed and the jobs available, but is part of the problem that employers are being, well, picky?

“There’s a fear that the economy is going to go down again, so the message you get from C.F.O.’s is to be careful about hiring someone,” said management professor and human resources consultant John Sullivan, in an interview with the New York Times. “There’s this great fear of making a mistake, of wasting money in a tight economy.”

Another HR professional, Roger Ahlfeld, tells the Times that hiring managers are “looking for the purple squirrel,” the candidate with the perfect mixture of skills, experience, and temperament. The trouble is, the purple squirrel doesn’t exist. Still, employers call candidates in for six or seven interviews, putting off the hiring decision in the hopes of finding that mythical creature — or at least avoiding a mistake that will get them in trouble with their higher-ups.

Part of the problem is that managers have been able to pass off more work to existing employees, knowing that they won’t dare to complain. Of course, if the economy keeps growing at the rate it did in February, all that could change.

For now, though, it’s still open season on purple squirrels.

We want to hear from you! Do you think employers are asking for too much from job candidates? Leave a comment or join the discussion on Twitter, using the hashtag #MakeItHappen.

Use a Practice Interview to Help You Get the Job

Why Longer Work Weeks Are Good News for the Unemployed 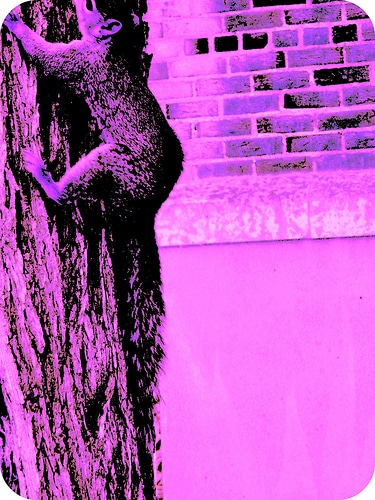