At Some Companies, Too Many Chances to Fix Bad Behavior 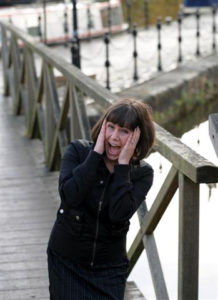 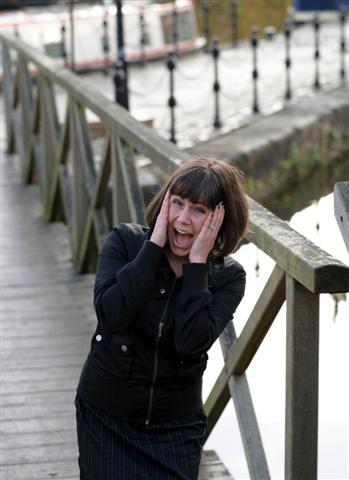 Do you work with the employee from hell? Some company policies enable bad behavior by putting off consequences. Understand what is going on with management and learn to survive working with your toxic co-worker. 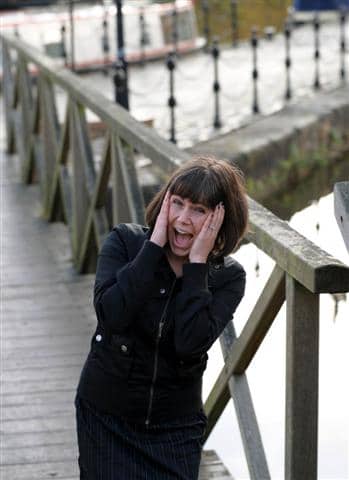 We are all adults here. One would think that we’d only need to be told something once. As Donna Flagg eloquently explains in Psychology Today, corporate America has a serious problem.

“It tolerates, perpetuates and systemically ignores bad behavior by keeping problem employees around far longer than they should,” Flagg writes. “Organizations are left then with disease among the ranks, festering there to infect the business and derail positive results.”

Flagg describes the relatively common method of dealing with unacceptable employee behavior, referred to as “30/60/90.” First, the employee is spoken to about what behavior needs to change. This is a private meeting in which the employee can ask for clarification and what he should be doing.

He then has 30 days before his next meeting to make progress. If he still has problems, they will be discussed at the meeting. Sixty days after his initial meeting, he has another follow-up. And again, if he has not figured out how to fix his behavior he gets another follow-up 90 days after his initial warning. In this system, working adults have a full three months to improve their behavior before they are potentially terminated.

If you have worked with employees who do not do their work or who routinely create an unpleasant atmosphere for everyone else, then you may appreciate that three months is a long time to suffer. Flagg explains that the 30/60/90 system decreases productivity by allowing the offending employee too many chances over too much time before finally improving behavior or leaving.

If you are a manager, you may have some say in reworking this policy to have more immediate follow-ups and consequences. If an adult hasn’t figured out how to incorporate feedback in a month’s time, Flagg argues it is unlikely he ever will.

But if you are not management, then you must survive the endless warnings that your toxic co-workers enjoys:

How does your company address bad behavior? We want to hear from you! Leave a comment or join the discussion on Twitter.