3 Ways Body Language Can Get You Promoted 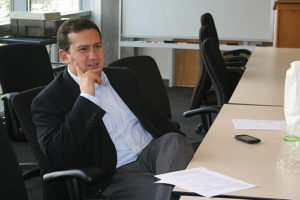 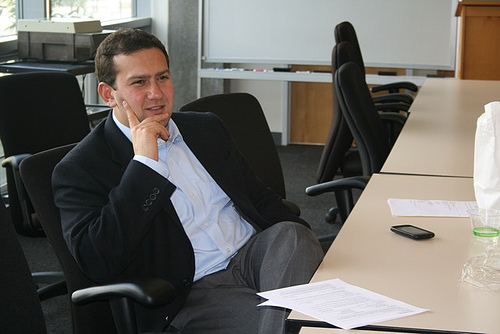 Getting ahead at work might be more about what you do than what you say, and we’re not just talking about the stuff that gets discussed at your performance evaluation. In fact, a new study from Duke University found that winning people over might be as simple as mimicking their behavior.

Jennifer Merritt of Learnvest offers several tips for using body language to get ahead, including:

“It’s known as the ‘chameleon effect’ because, in the same way that a chameleon changes the color of its skin to match the environment, people can change behaviors and mannerisms to mirror the person who they’re interacting with,” writes Merritt.

Copy the right people, and you’ll look attentive, attuned, and on the same page. Pick the wrong person, however — for example, the one member of the interview panel that isn’t engaged — and you could look like you’re bored or incompetent.

Smiling can improve performance, even when you’re stressed out. Frowning, on the other hand, can impede success. Merritt quotes body language expert Carol Kinsey Goman, who writes that “when you grimace or frown while doing it, you’re sending your brain a message: ‘This is really difficult. I should stop.'” This in turn releases stress hormones, which then lead to more frowning, and so on, until smiling is literally the last thing you’d be inclined to do — no matter how cheery your coworkers are.

We want to hear from you! Do you pay attention to your body language? Has it made you more successful? Leave a comment or join the discussion on Twitter, using the hashtag #MakeItHappen.

Can You Get a Promotion by Mimicking Your Boss’s Body Language?

Body Language Can Make or Break a Job Interview 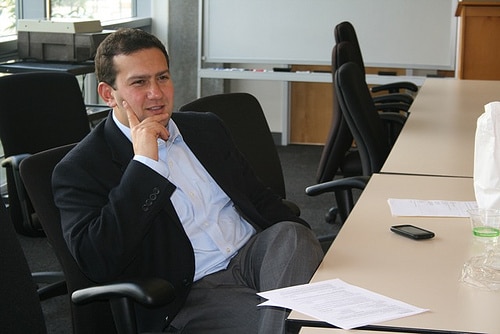