Do This One Thing Before Bedtime and Boost Productivity 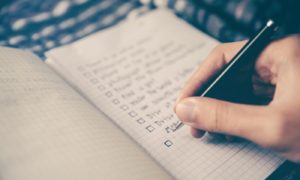 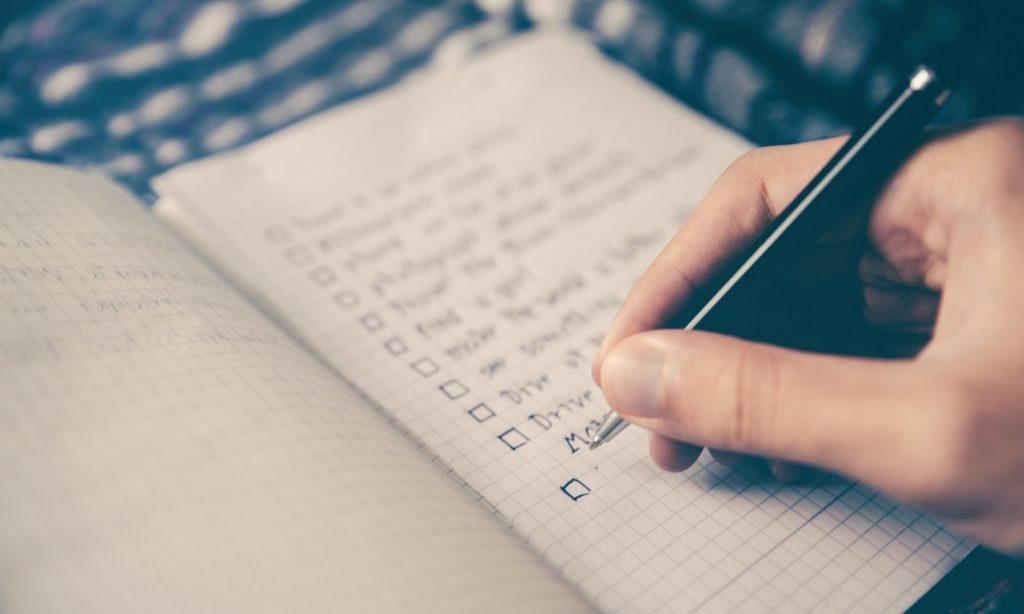 If you’re tired of being tired at work, it could have something to do with not being able to fall asleep.

You can fix those exhausted feelings by giving your brain a break at night, which can enable you to get to sleep faster and on your way to a solid recharge.

But how do you turn off a whirring brain? Simple: make a to-do list right before bed.

…what does this common-as-dirt productivity tool have to do with sleep? Quite a lot, a new study from Michael Scullin of Baylor University suggests.

The research had a simple setup: invite 57 volunteers with no history of serious insomnia into a sleep lab and ask them to do one of two things before settling in for the night. Half were asked to do a bit of traditional journaling, recording the events of the day and reflecting on them. The other half penned a standard to-do list.

The to-do list crew dropped off to sleep faster. Why? The researchers theorized that an organized brain dump “relieves the burden on your brain,” per Stillman.

Insomnia Awareness Day is on March 10, but many of us who struggle with falling asleep (or staying asleep) know the everyday (or night) pains of just wanting to shut ourselves down and get some sleep already. It’s estimated that millions of Americans experience some form of insomnia.

We need sleep to function optimally, as shown by any number of sleep studies, including one by Harvard that showed “that sleep plays a critical role in immune function, metabolism, memory, learning, and other vital functions.”

When we’re off on our sleep, it’s just a domino effect that can impact a lot of our daily physical and mental functions. If you’ve ever gotten a bad night’s rest, then struggled through the following workday, you know what they mean.

If you’re not getting enough sleep, you’ll be able to tell at work. Another Harvard sleep study notes:

In the short term, a lack of adequate sleep can affect judgment, mood, ability to learn and retain information, and may increase the risk of serious accidents and injury. In the long term, chronic sleep deprivation may lead to a host of health problems including obesity, diabetes, cardiovascular disease, and even early mortality.

In fact, there is a growing movement, lead in some part by leaders who are tired of being tired, like Arianna Huffington, who wrote a book on it. She says, “Properly appraised, our sleeping time is as valuable a commodity as the time we are awake. In fact, getting the right amount of sleep enhances the quality of every minute we spend with our eyes open.”

Research shows that lack of sleep can affect judgment, mood and ability to retain information.

You don’t need to be a bullet journal devotee to get a good list going. To-do lists aren’t hard, but still there are plenty of tips to get you started. Like having some dedicated spot for your lists, whether it’s a phone app, a pad by your bed, or a stack of Post-it notes.

Suffer from lack of sleep? Will you try a to-do list before bed? We want to hear from you! Leave a comment or join the discussion on Twitter.