David Cameron and his ministers are set on ridding the Civil Service of "lazy" employees in a complete cultural overhaul of Britain's government that's reminiscent of a corporate restructuring effort.

"What we will need to end up with is the way performance management is done in most organizations, which is, you force managers to do rankings, to rate people in order of performance," explained Cabinet Office minister Francis Maude to the Daily Telegraph. "Otherwise, the temptation always is for everybody to be 'above average'. This will take time. There has been no incentive for managers to take tough decisions and have difficult conversations. That can change and it is one of the issues we will be addressing in our Civil Service reform plans."

Cameron's proposal will make it mandatory for managers to rate and assess the 434,000 civil servants in Britain — similar to the performance reviews that take place at private companies. Advisors are reportedly encouraging the prime minister to take things a step further and dismiss "tens of thousands of officials," arguing that the government could run more effectively with a 70 to 90 percent staff reduction.

Do you think civil service employees should be managed like private-sector workers? 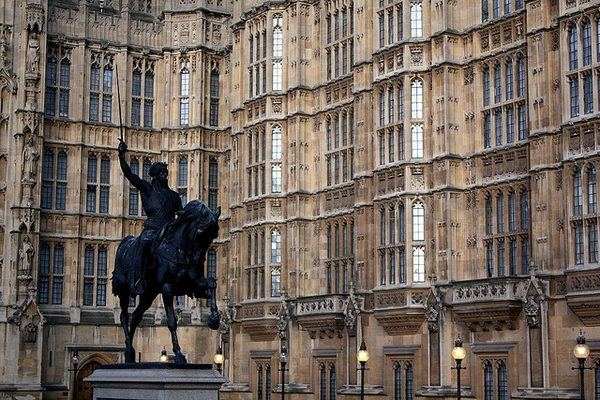