CEO Pay Is Rising Much Faster Than Worker Salaries 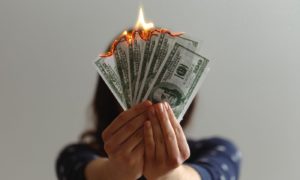 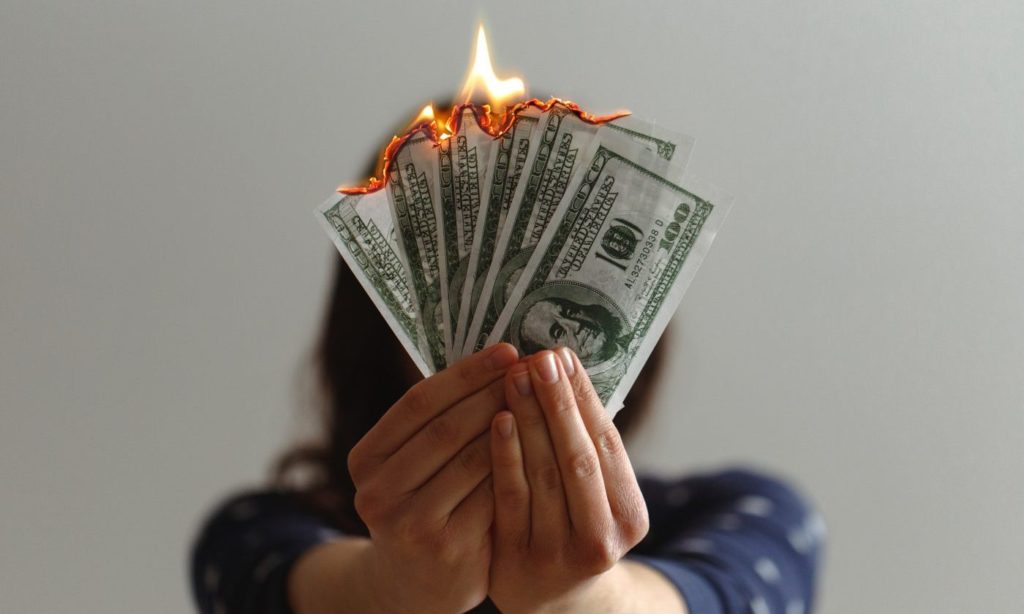 Wage stagnation is a problem that’s having a profound impact on millions of American workers today. But it isn’t an issue for every worker. Those at the very top of the org chart often benefit from large salary increases.

Everyone knows that you can expect to earn more, as a general rule, as you “move up the ladder.” So, it’s easy enough to accept that your boss earns more than you do. But, should CEOs really be earning 221 times more than the typical worker? A new report from the Economic Policy Institute (EPI) investigates the growing disparity between worker and CEO pay. It finds that CEO compensation at the 350 largest U.S. firms has grown 940.3% since 1978. Meanwhile, compensation for typical workers at those firms rose just 11.9% during that time.

The job market and the economy are strong right now by a host of measures. First of all, the unemployment rate is just 3.7% as of August 2019. Other economic indicators, like GDP growth and the stock market, also seem to show that things are moving in the right direction.

However, despite these facts, wage stagnation continues to be a real problem. In a piece for Harvard Business Review, the Hamilton Project’s Jay Shambaugh and Ryan Nunn explained that there are three primary reasons why workers’ wages rise:

For wages to grow on a sustained basis, workers’ productivity must rise, meaning they must steadily produce more per hour, often with the help of new technology or capital. Further, workers must receive a consistent share of those productivity gains, rather than seeing their share decline. Finally, for the typical worker to see a raise, it is important that workers’ gains are spread across the income distribution. If wages are rising but the increases are all going to the best-paid workers, the typical worker doesn’t see a gain. Two of these conditions have not been met, which explains the fact that productivity has risen while the median wage has barely changed.

The EPI report reflects the fact that pay raises are concentrated at the top, leaving less for typical workers.

How does your pay stack up? Take the PayScale Salary Survey and get your free salary report today.

CEO Pay by the numbers:

According to the EPI report:

1. CEO pay has increased much more than worker pay since the economic recovery

Compensation isn’t just the dollars-and-cents number on your paycheck. It also includes factors like benefits, bonuses and stock options. And that’s where many CEOs at large firms make their money. Per the report, nearly half of CEO compensation in 2018 was in the form of stock awards, with an average value of $7.5 million. Workers may receive stock as part of their compensation package, but not on the same scale. As a result, CEO pay has grown much faster than that of workers.

2. CEO pay has increased dramatically in recent decades, even when compared with other high-wage earners

The top 0.1% of wage earners are all doing very well financially. About 40% of this group may be managers or executives, but they’re not CEOs. No one is suffering in this group, that’s for sure. However, it’s interesting to note that CEOs’ earnings are dramatically outpacing even the pay of folks in this income bracket.

Amid a healthy recovery on Wall Street following the Great Recession, CEOs enjoyed outsized income gains even relative to other very-high-wage earners (those in the top 0.1%); CEOs of large firms earned 5.4 times that of the average top 0.1% earner in 2017, up from 4.4 times in 2007. This is yet another indicator that CEO pay is more likely based on CEOs’ power to set their own pay, not on a market for talent.

Very-high wage earners have all enjoyed significant pay growth in recent decades. The earnings of the top 0.1% increased 339.2% from 1978 to 2017. The report attributes this, in part, to a “spillover effect” where high CEO increases drive up the pay of other top executives and managers. In turn, this means that an increasingly smaller share of the gains are available for typical workers.

3. The gap between the compensation of CEOs and that of typical workers has grown much wider

Compared with those of a typical worker, CEO compensation rates are particularly astonishing. The ratio of CEO-to-typical-worker compensation Is currently 278-to-1, by an options-realized measure. And, its 221-to-1 when a stock-options-granted measure is applied.

Not Every CEO Is Making the Big Bucks

It’s essential to note that not all CEOs are earning these kinds of wages. This study focused on CEOs from the 350 largest U.S. firms. Typically, compensation isn’t quite so high. PayScale’s data reveals that the average salary for a Chief Executive Officer is $158,193. Of course, that doesn’t include bonuses ($30,946 on average) commission ($30,600) or profit sharing ($24,120). But, it’s still a much more conservative salary that what CEOs from the largest corporations typically take home.

CEOs aren’t all cut from the same cloth. Some work as the heads of smaller companies, or they head start-ups. Many entrepreneurs might not earn as much as the heads of larger firms do, but they still consider themselves CEOs. Not all chief execs are earning hundreds of times the salary of their reports.

Things Used to Be Worse

Believe it or not, this report actually found that right now is not the peak of the CEO-to-worker compensation ratio. It was even worse in the year 2000, when it was a staggering 386-to-1. The fact that it’s up from 206-to-1 in 2017 to 221-to-1 is concerning. But, both of these ratios are markedly lower than the peak nearly 20 years ago.

Still, we’re far from the 20-to-1 ratio of 1965. And, real changes are needed if things are to shift in a significant way in the years ahead. This kind of change simply will not happen on its own.

How can we move in a better direction?

An increased focus on growing income inequality is shining a light on the reality and the impact of excessive CEO pay. Unpacking these findings is a first step toward solving the problem.

The “Why it matters” section of this report articulates the idea that wage stagnation has a gigantic impact on workers. By contrast, lowering CEO pay to more reasonable levels would have little impact on the CEOs themselves. Even a slight rebalancing could have a major impact on the economy and workers.

Exorbitant CEO pay is a major contributor to rising inequality that we could safely do away with. CEOs are getting more because of their power to set pay, not because they are increasing productivity or possess specific, high-demand skills. This escalation of CEO compensation, and of executive compensation more generally, has fueled the growth of top 1.0% and top 0.1% incomes, leaving less of the fruits of economic growth for ordinary workers and widening the gap between very high earners and the bottom 90%. The economy would suffer no harm if CEOs were paid less (or taxed more).

The EPI also details a few other suggestions for progress, including policies that would make it harder and less profitable for CEOs to award themselves higher compensation. Their suggestions include higher marginal income tax rates, higher corporate taxes for companies with high CEO-to-worker comp ratios and giving stakeholders “better tools to exercise countervailing power against CEOs’ pay demands.”

What’s your take on this report? We want to hear from you! Leave a comment or join the discussion on Twitter.