This CEO Perfectly Sums Up Why Parents Should Work From Home 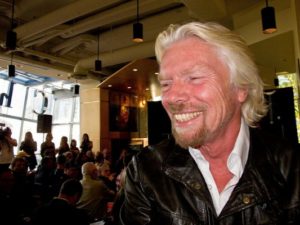 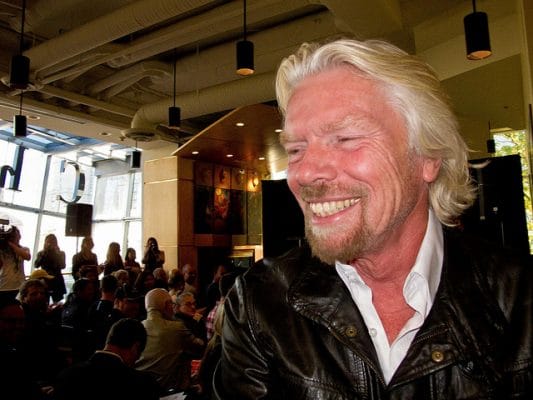 “I’m a great believer in people working from home,” he said. “I encourage our staff if they want to work from home.”

Branson explained that working from home helped him balance quality time with his children, Holly and Sam, and building a multinational corporation venture capital conglomerate with a portfolio of over 35 companies that span the consumer internet, fintech and sharing economy sectors.

“I lived in a houseboat when my kids were young,” he said. “I was building Virgin. They were fooling around. I changed a nappy and I’d be on the phone. So I suspect [I saw] more of my kids and family than almost any father.”

Sure, when you’re your own boss — or, say, a hyper-privileged billionaire — it’s easier to decide to work from home. Not all of us are afforded the luxury to make that decision, though, even as ever-advancing technologies foster the feasibility of working remote.

That said, the number of workers who telecommuted between 2005 and 2015 indeed increased by 115 percent, according to a report by Global Workplace Analytics and FlexJobs. That means roughly three percent of the total U.S. workforce worked from home at least half of the time in 2015.

The number of workers who telecommuted between 2005 and 2015 increased by 115 percent.

For those of you who can’t take the time away from the office, however, Branson added that “the most important, in the end in life, is your family and friends” — so much so that he’s even taken a call from his daughter to hear her college test score while presenting in a panel before thousands of people.

“I knew how excited she would be with her results, and so I was definitely going to take the phone call,” he recalled. “But she also managed to have 10,000 people clap for her, as well.”

Branson recounts a number of experiences he’s had with his children throughout his nearly 50-year career in his new aptly titled book, “Finding My Virginity.”

And if you’ve got no choice but to commute on over to your workplace, the story of a father working from home and spending more time childrearing may still be worth picking up to read on that ride.

AnnaMarie Houlis is a multimedia journalist and an adventure aficionado with a keen cultural curiosity and an affinity for solo travel. She’s an editor by day and a travel blogger at HerReport.org by night.

This CEO Perfectly Sums Up Why Parents Should Work From Home originally appeared on Fairygodboss.

Are you a parent who works from home, or do you wish you could? Tell us your story in the comments or join the conversation on Twitter.