We're all familiar with the major challenges women face in the workplace — the so-called glass ceiling, the "good ol' boys' club," the "second shift" moms report to after their 9-to-5 — but a trio of news items this week unveiled some obstacles you might not have previously considered.

Ladies, what are some other less-obvious obstacles you've encountered in the workplace? 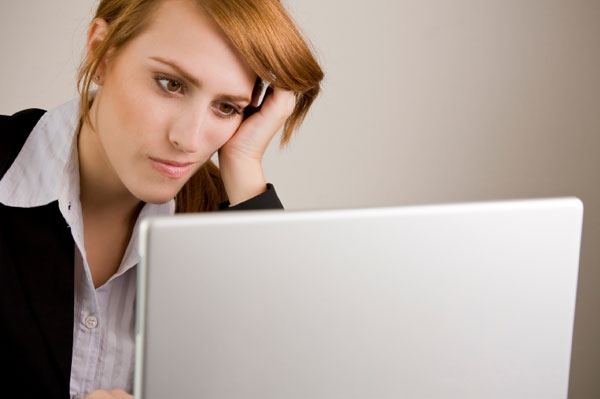