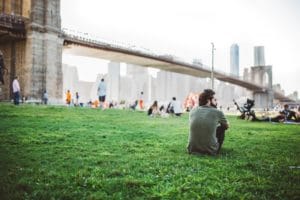 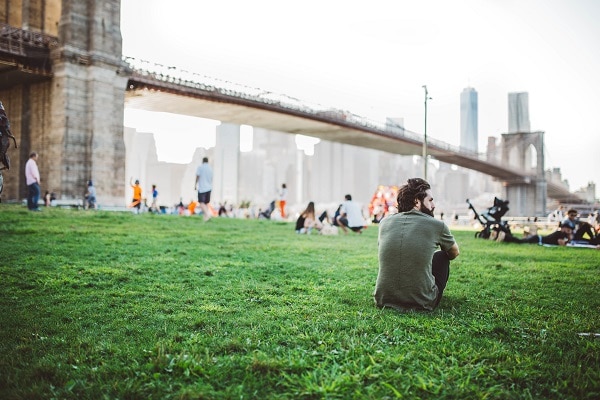 What’s the best way to make college more affordable? During the last presidential election cycle, Bernie Sanders and Hillary Clinton spent a lot of time discussing free tuition. Donald Trump favored eliminating the Department of Education, privatizing student loans, and giving colleges incentives to keep education affordable with tax breaks. But although Trump will be sworn in as president later this week, states can still move on free tuition programs if they choose. Recently, New York Gov. Andrew Cuomo announced a tuition plan aimed at helping residents of his state pay for school.

What Is the Excelsior Scholarship?

Gov. Cuomo’s plan is called The Excelsior Scholarship. It would allow New York students who come from families earning between $55,000 and $125,000 a year to attend one of the state’s two- or four-year public colleges for free. (Students whose families earn less are often covered by other state and federal aid.) This would ease the cost-burden of getting an education, and open up the path for many residents who presently feel that school is beyond their grasp.

The current situation is like “starting a race with an anchor tied to your leg,” Gov. Cuomo told The New York Times, adding that many students leave college more than $30,000 in debt. “The society should say, ‘We’re going to pay for college because you need college to be successful.’ And New York State – New York State is going to do something about it.”

Cuomo announced the plan at LaGuardia Community College in Long Island City, Queens, alongside Bernie Sanders. Sanders called the idea “revolutionary” and said that it “will provide hope and optimism for working class families across the state.” Hillary Clinton also offered her support on Twitter, saying that she was “delighted” and that she and Sanders had “worked hard on” such plans for the country.

Critics of the program worry that the estimated cost of $163 billion for about 200,000 students is too low. CUNY Rising tells The New York Times that it estimates the program could cost as much as $750 million for CUNY schools alone.

Others are concerned that schools would continue to escalate college costs and that programs aimed to ease the burden will get more expensive over time.

“…free college isn’t free, it simply shifts costs from students to taxpayers and caps tuition at zero. That tuition cap limits college spending to whatever the public is willing to invest,” writes Andrew Kelly of the American Enterprise Institute at The New York Times. “But it does not change the cost of college, or what institutions actually spend per student. If the past is any guide, the cost will continue to grow, an influx of federal money may lead profligate administrators to spend even more. Enrollments will also increase, further multiplying the cost of free college.”

Others speculate about how such a plan could impact private colleges in New York State. The concern is that enrollment could plummet as these institutions struggle to compete across a broad tuition divide. Although, most agree that the most selective schools in the state would not be affected.

We’ll know more as time goes on. If New York does pass the proposal, it could serve as a model for other legislation. Sanders said other states might emulate the plan.

“Here’s my prediction,” Sanders said in his speech, according to The New York Times. “If New York State does it this year, mark my words, state after state will follow.”

What do you think of the Excelsior Scholarship? We want to hear from you! Leave a comment or join the discussion on Twitter.