‘Death by Overwork’ Should Spark Changes, But Will It? 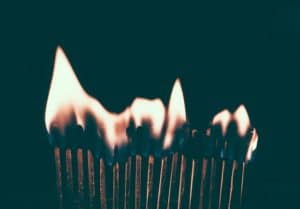 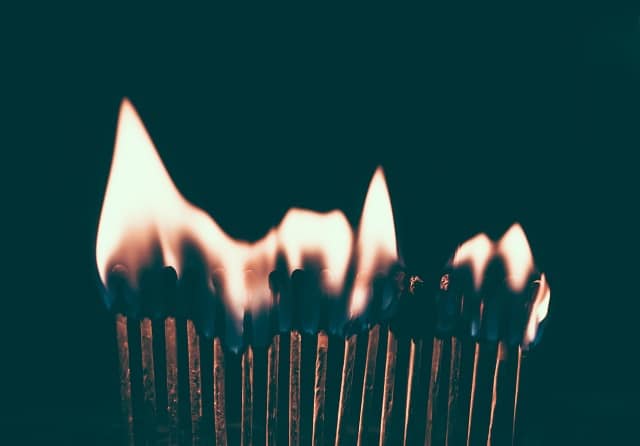 This fall, Japan’s labor ministry ruled that her tragic passing was, literally, “death by overwork.” This ruling, and the tragedy that preceded it, could ultimately lead to real changes in Japan and in other countries, too. Here’s what you should know:

Overwork is a problem in many countries.

Around the world, workers, employers, and even governments are coming face to face with the consequences of overwork. When stress, long hours, and terrible work-life balance become the norm, the effect on workers is real.

Germany has had problems with the psychological impact of burnout. Workers there take one in 10 of their sick days because of “psychological illness.” Even in France, where workers are known to take long vacations and lunches, psychologists reported widespread burnout among their patients in 2011.

Burnout is also a problem here. U.S. employees work more than people do in many other countries. We’re also the only industrialized country where workers aren’t guaranteed vacation time or paid parental leave.

Japan is legislating penalties for employers.

It Japan, they have a name for death by overwork — karoshi. But, identifying a problem is only the first step in fixing it. In instances where deaths are determined to be cases of karoshi, there are legal implications, at least in theory. The government grants $20,000 to the family of the victim. Employers are liable to pay up to $1,000,000 in damages. This case was dubbed such an incident. However, some Japanese feel that this young woman’s tragic death was the consequence of Article 36 of Japan’s labor code while largely leaves overtime limits, and pay, to the discretion of employers.

Companies and workers sometimes go around these laws.

Laws have to be enforced in order to be effective. The loophole, which may have led this ambitious, recent college graduate to bank more than 100 hours of overtime a month, could be challenged by Prime Minister Shinzo Abe, who is attempting to make far-reaching changes to Japan’s employment laws, including stiffer overtime regulations and penalties.

Limiting overtime is important, in Japan and elsewhere.

Policy makers and citizens alike should consider the potential future consequences of continuing on as we are. A few months after beginning her new job, Takahashi discussed her problems on Twitter, complaining about her male boss insulting her appearance and about the long hours she was putting in at work. She said she routinely worked weekends and often slept only two or three hours a night.

“When you spend 20 hours a day at your office you no longer understand what you’re living for and can’t help but laugh,” she tweeted, just about a week before her death.

“My daughter is never coming back,” her mother said. “No job is more important than your life. I strongly hope that karoshi doesn’t happen again.”

How do you think governments, employers, and workers should go about reversing cultures of overwork? We want to hear from you! Leave a comment or join the discussion on Twitter.