Do employers have to disclose pay ranges to job candidates? 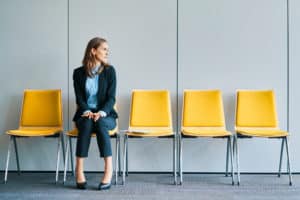 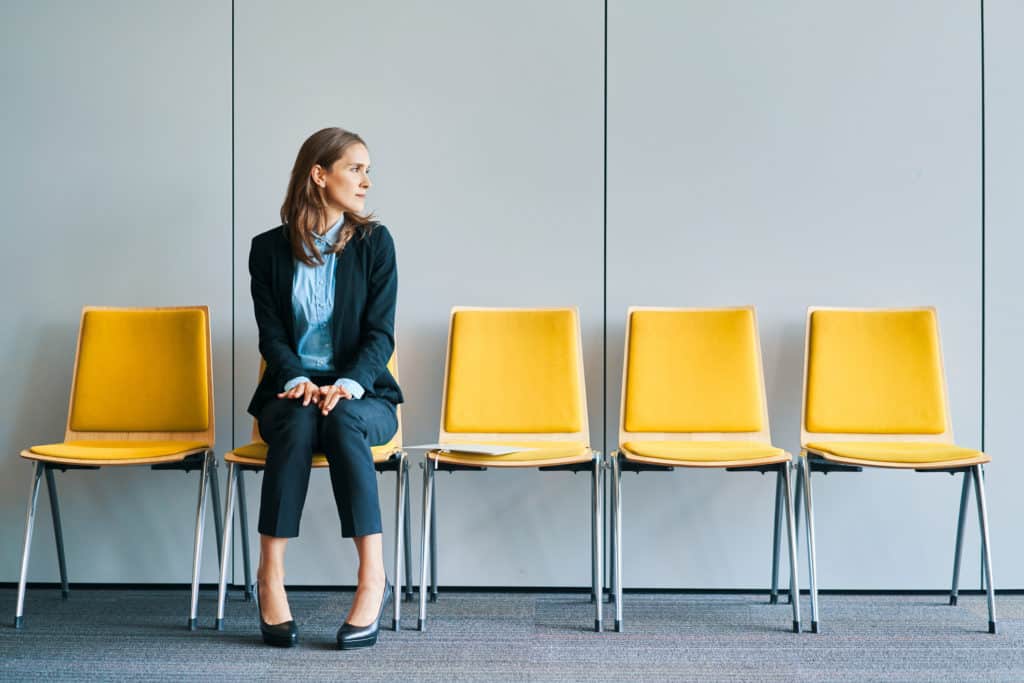 Have you ever gone through multiple rounds of interviews at a company and received an offer, only to discover the job pays much less than you were expecting? Or maybe you’ve tried to ask a potential employer about the salary range for the role you were interested in, only to hear things like, “What are your salary expectations?” — or worse, “What are you earning now?” or “What is your salary history?”, two questions that are illegal in some parts of the United States. For a long time, it was taboo for job seekers to ask about salary during the interview process as employers held all the cards because salary secrecy was a cultural norm that benefited them. As a result, workers and employers alike wasted time and resources dancing around the salary question, which could have been avoided if pay ranges were disclosed at the beginning of the process.

Thankfully, the tide has turned. Through the internet and social media, employees began to increasingly share information about pay. More and more, job seekers expect to be informed about the salary range for a role at the beginning of the interview process, rather than the end. And now, thanks to pay transparency legislation going into effect in states and metros across the country, pay range disclosure is becoming the norm.

What is pay transparency?

Pay transparency is when companies are open about how much a given job is paid. From the employer’s perspective, pay transparency is a spectrum with total secrecy on one end and public disclosure on the other. Most organizations want to fall somewhere in the middle: where individual employees know the pay range for their position and have some sense of how their pay is determined, but where pay ranges for all jobs are still opaque to employees.

However, pay transparency legislation is changing this dynamic.

Pay transparency hasn’t been the norm in the United States — or most countries — except for government jobs or unionized positions. However, secrecy about pay mostly benefits employers. Organizations typically resist pay transparency because they want the option to pay candidates more than what may be disclosed in a stated range. However, the reality of pay secrecy is that it negatively impacts women and people of color who may be offered less due to unconscious bias and are less likely to negotiate higher pay and may even be punished for doing so. Laws requiring pay equity have been insufficient in solving this problem for decades.  In the last year, pay transparency legislation has started to pop up across the country since pay transparency has been shown to close discriminatory pay gaps.

Which states have pay transparency laws?

As of this writing, 17 states have passed some measure of pay transparency legislation. Like pay transparency itself, the legislation covers a spectrum of requirements, from protecting employees who discuss pay from being punished by their employers to requiring companies to publish salary ranges with job postings.

Here are the other places that have passed pay transparency laws.

Why is pay transparency important?

Pay transparency benefits both workers and employers. For one thing, being open about the salary ranges for jobs can help save time for both job seekers and organizations. Hiring is time-consuming and costly, and when there is mismatch in salary expectations, everyone is disappointed. However, if employers share pay ranges early in the process, candidates can decide if they want to proceed. The company won’t waste resources on long interview cycles only to make an offer a candidate never would have accepted in the first place — and job seekers can focus their time and energy on roles that pay the salaries they are seeking.

In addition, pay transparency can lead to pay equity. Let’s talk about the gender wage gap.

Pay transparency can help us get closer to closing the gender and racial wage gaps. According to Payscale’s research, women represent 47 percent of the total labor force. However, their compensation is not equal to men’s. This is true for both the uncontrolled pay gap, which reflects what men and women make regardless of the jobs they occupy, as well as the controlled pay gap, which is an analysis of pay between men and women in the same jobs with other compensable factors also controlled for.

When Payscale analyzes the gender wage gap against pay transparency, the controlled gap disappears. The report found that women who agreed that pay was transparent at their organization earn between $1 and $1.01 on average for every $1 a man earns, which is the equality in pay we are looking for. If we want to reach pay equity as a society, requiring transparency will help because it forces organizations to be fair in how they pay in order to avoid upsetting their workforce. Pay transparency solves pay gaps not just between men and women, but also racial wage gaps — and really any discrepancy in pay between employees with the same jobs.

With pay transparency comes accountability. Companies are no longer allowed to cloak compensation in secrecy if they want to hire talent in states with pay transparency laws, leading to better outcomes for workers who traditionally face pay discrimination.

Recruiters and HR professionals, take note: In a recent survey by job search site Adzuna, 33 percent of job seekers said they would not agree to an interview without first knowing the salary range available for the role. Plus, 68 percent of employees said they’d switch to an employer with more transparency, even for the same wage.

Today’s workforce expects more from their employers, especially when it comes to inclusion and fairness. Secrecy around pay is becoming obsolete because we live in a society where sharing is the norm. When workers share salary information in person and online, they can find out when they are underpaid and are more likely to leave their jobs for fair pay elsewhere.
If employers want to be attractive to job seekers, increasing pay transparency is essential. Smart companies will prepare for a future where pay transparency and pay equity are expected.

The future of pay transparency

We will continue to keep you updated on pay transparency trends. In the meantime, do you know what you’re worth? Take our salary survey today to learn more about whether you are being paid fairly.

Are you paid what you’re worth?

Payscale's salary database is crowdsourced from individuals like you to arm you with data on what others with your job are being paid.