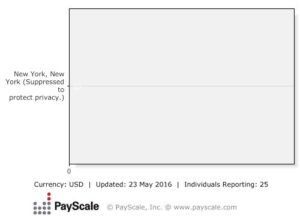 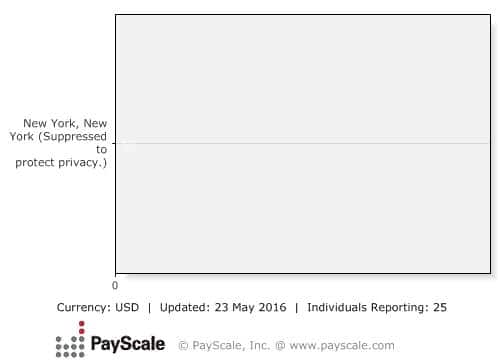 While job prospects may be bright for 2007, career experts say it’s crucial for both students and those already in the work force to stay sharply focused on higher education.

Between 2004 and 2014, the fastest percentage growth in new jobs, 19.0 percent, will go to those with a bachelor’s degree or higher education, according to a BLS report, “Occupational Projections and Training Data, 2006-07 Edition.”

The Hudson Employment Index says 25 percent of workers believe a higher-education degree is the best way to improve their employment opportunities.

Joanie Ruge of Adecco said, “If you’re going to be in tech, health care, accounting – it’s a minimum to have a bachelor’s degree.”

Anna Ivey, a career and admissions counselor based in Boston, said she advises students to combine disciplines, because having more than one skill set makes them less replaceable in the work place. She said it’s also important to have very strong writing and speaking skills.

“Most people coming out of college today can’t communicate, can’t craft a coherent sentence, even coming out of the top schools. I deal with students in all ranges of schools. I’d say one in 10 writes or speaks well. The business world has been complaining bitterly about this,” Ivey said. “I think the killer combination – is to have a set of hard skills like technology, accounting, business administration, engineering, and having the communications layer. It’s a rare combination and hard to find.”

Ivey cautioned that students pursuing cross-disciplines must truly master them all.

“We can be so obsessed with cross-disciplines that we don’t master a single one, and I see that in a lot of people coming out of college. That seems to me a real risk,” she said.

John Petrik of DeVry University said he encourages students to explore different fields to make sure they’re pursuing what they love, and emphasizes the importance of good grades. DeVry also requires students to take a career development class, Petrik said, which helps foster relationships between students and employers.

“Employers tell us that course has value because it gives students skills in presenting themselves well and answering tough questions,” Petrik said.

Workers also must make a commitment to lifelong learning if they want to maintain their position in the work force, say experts and employers.

Philip Lukens, CEO of the Lukens Financial Group in Denver, said he’s constantly reading and learning, and wants his employees to do the same.

“College doesn’t stop until you die. You have to continue to educate yourself. Read periodicals, magazines, keep educating yourself on new discoveries. That gives you common ground with other people,” Lukens said.

And while he prefers his new hires to have a college degree, he doesn’t require it.

“I will bring someone in without a college degree. … I have absolutely no problem with a 19- or 20-year-old kid who has a vision but doesn’t know how to get there. I will help them in no time at all. I will give them a chance faster than a kid with a college degree in finance asking for $90,000 who spends the first day on job playing computer games,” Lukens said. 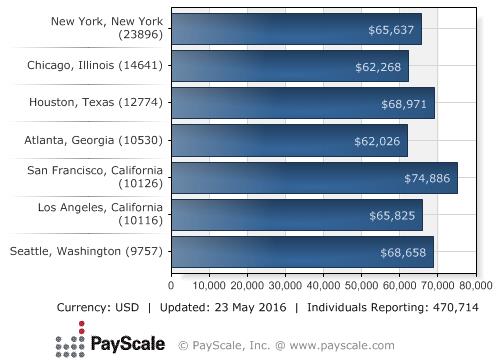 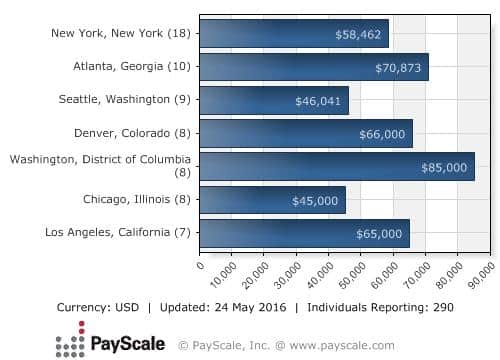