Dumb Down Your Smartphone to Boost Productivity 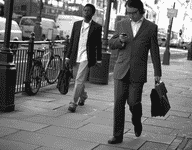 Harj Taggar, a partner at the Y Combinator startup incubator, recently wrote about his experience essentially dumbing down his smartphone for the sake of productivity. Taggar disabled his iPhone Mail app, which forced him to use 1Password and the mobile Gmail site should he choose to check email on his phone — a clunky multistep process. How did this simple action influence his efficiency?

Taggar wrote that it was exceptionally difficult at first to break his compulsive email-checking habit. After his initial anxiety passed, he felt liberated. As time went on, he noticed marked improvements in his concentration span and perception of time:

Over the past six months the days have actually started feeling longer to me. If I’m walking from one place to another I actually have time to look around, observe my surroundings (which is actually a great source of cheeriness when you live in Palo Alto, the place has a real cheery feel to it) and most importantly, to think. It only takes a few of these moments to have a considerable impact on stopping the day feeling like it has whizzed by in a blur.

Harj Taggar was so inspired by his liberation from smartphone email that he went on to delete several other apps that sucked up spare time. Twitter, Facebook and Quora were all summarily dismissed. Taggar says of the minimalist move, “It’s been the best decision I’ve made this year and would highly recommend it.”

Would you consider dumbing down your smartphone, if only as an experiment in productivity?

Does It Matter Where You Go to School? 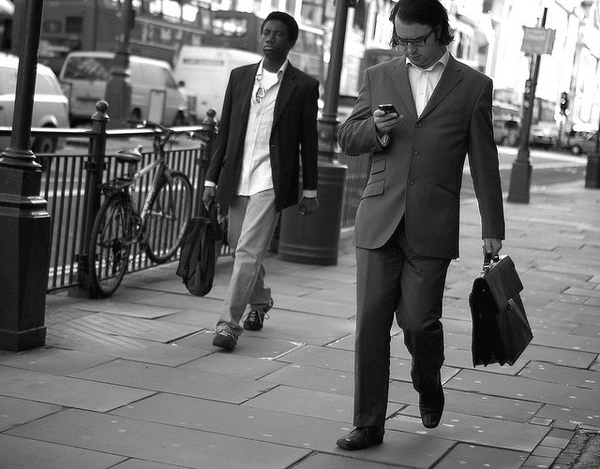