Employees Who Use 5 or More Social Networks Are Better Workers 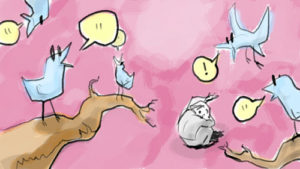 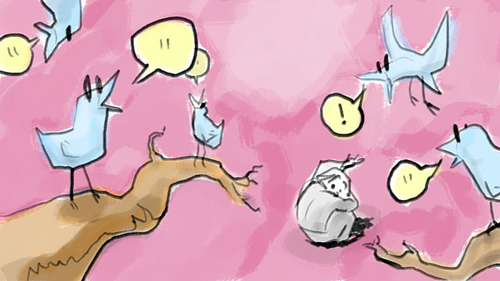 Here’s another reason why companies shouldn’t restrict internet access: People who use five or more social networks are actually more productive than those who use fewer (or, you know, none).

“Hourly employees who regularly used up to four social networks — such as Facebook, Twitter, Pinterest or LinkedIn — made more sales or handled customer service calls faster than those who weren’t on any social networks,” wrote Chris Taylor in a post on Mashable. “They also tend to stick around for longer (94 days of tenure with a company on average, compared to 83 days for those who shun social media).”

It stands to reason that most social media super users are logging on at the office, at least part of the time. So is this a good argument for getting the boss to let you peruse Facebook at the office?

Yes and no. Although Evolv’s data showed a correlation between use of multiple social networks and productivity, it didn’t uncover a causal relationship. In other words, you might be more productive because you’re on LinkedIn a lot — or you might just be an amazing multitasker, and your use of social media is just further evidence of that.

We want to hear from you! Do you think using social media has made you more productive? Leave a comment or join the discussion on Twitter, using the hashtag #MakeItHappen.

Are you Underpaid? Here’s How You Can Find Out

Delete These 3 Things From Your Resume

Job Perks Any Company Can Afford 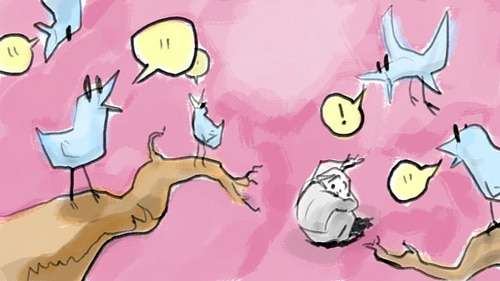