How the End of Net Neutrality Could Affect Your Career 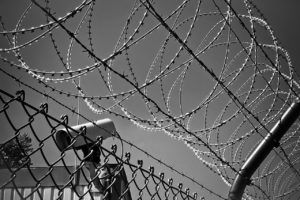 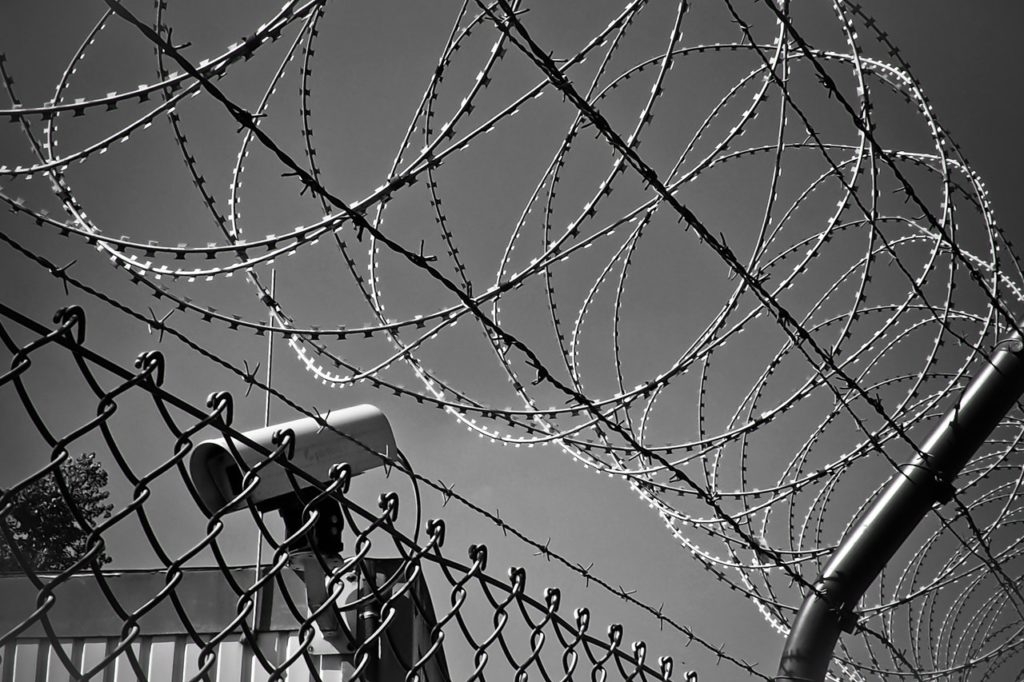 On Thursday, the FCC voted 3 to 2 to repeal net neutrality, dismantling rules that forbid internet service providers from blocking or slowing down access to certain sites.

Net neutrality regulations, which were enacted in 2015 under the Obama-era FCC, restricted the ability of providers like Verizon and Comcast to set up fast lines or block content in favor of their own websites or services.

“Led by Chairman Ajit Pai, the Federal Communications Commission and its two other GOP members on Thursday followed through on a promise to repeal the government’s 2015 net neutrality rules, which sought to force Internet providers to treat all online services, large and small, equally,” writes Brian Fung at The Washington Post. “The agency also went a step further, rejecting much of its own authority over broadband in a bid to stymie future FCC officials who might seek to regulate providers.”

Pai, a former Verizon attorney, has offered a rationale for repeal that’s focused heavily on promoting competition, which he claims will provide more options for consumers and encourage providers to expand service to underserved areas.

However, critics — including the two Democratic FCC commissioners — argue that repeal will enable internet service providers to dictate access. This could impact consumers by restricting their ability to use sites and apps, and perhaps even chill free expression. But businesses could also suffer.

“I have heard from innovators, worried that we are standing up a mother-may-I regime, where the broadband provider becomes arbiter of acceptable online business models,” writes Commissioner Mignon Clyburn in her dissent.

Commissioner Rosenworcel agrees, writing, “The future of the internet is the future of everything. That is because there is nothing in our commercial, social, and civic lives that has been untouched by its influence or unmoved by its power. And here in the United States our internet economy is the envy of the world. This is because it rests on a foundation of openness.”

(The Verge published Clyburn’s and Rosenworcel’s statements, and both are worth a read.)

So, What Will Happen Next?

The short answer is, we don’t know. But it’s worth thinking about what could happen next. Others have covered the potential impact to consumers; here, we look very briefly at what could happen for professionals, especially those in internet-dependent industries. (Which, to Rosenworcel’s point, includes many industries outside of tech.)

It Could Be Harder to Get a Job at a Startup…

The big guys — Apple, Google, Facebook, etc. — can afford to pay whatever prices their ISPs charge. Not so for smaller companies that are just getting started. In practice, this could mean that the Facebook or Twitter of the future dies before it even has a chance to compete for market share.

That’s bad news for entrepreneurs, but it’s also bad news for the workers who might have had a job at that nascent tech giant.

The end of net neutrality could stop the next hot tech employer before they really get started.

Those who do manage to carve out a space in an increasingly competitive field will have less incentive to offer the kinds of perks and wages that get so much press in the tech industry today. For example, companies like Netflix, Microsoft and Adobe have all boosted parental leave in recent years, in part to attract skilled workers to competitive jobs. In an environment where there are fewer jobs to choose from, employers wouldn’t have to be so generous.

It Might Be Harder to Get a New Job, Period

A little over 30 percent of American employees worked for companies with under 100 workers in 2012, according to Census.gov. Budgets are often tight at smaller organizations. An unexpected expense can have a big impact on a small company’s financial outlook. It might even drive an organization out of business altogether.

Will these nightmare scenarios happen? Again, it’s early days yet. But if you’re concerned about the impact of net neutrality on your personal bottom line, know that the conversation isn’t over yet.

“The fight now shifts to Congress, where pro-network neutrality members will press to use something called the Congressional Review Act to undo this hasty and misguided action,” writes Jay Stanley, Senior Policy Analyst at the ACLU Speech, Privacy and Technology Project. “The CRA is a relatively new tool that allows Congress to reverse regulatory actions within 60 legislative days of their enactment. …Every American should press their members of Congress to support such a reversal via the CRA.”

Worried about the impact of repeal on your career? Contact your representative and senator to let them know how you feel.

What’s your take on net neutrality repeal? We want to hear from you. Tell us your thoughts in the comments or join the conversation on Twitter.