Earlier this month, we wrote about the over-the-shoulder Facebook reviews many employers are conducting as part of the interview process, but other companies are taking things a step further by requesting that applicants hand over their Facebook password.

The request is ostensibly so interviewers can vet job candidates who've made their Facebook profiles private, but Orin Kerr, a law professor at George Washington University and former federal prosecutor, told the Associated Press that such a policy goes beyond the limits of reason. "It's akin to requiring someone's house keys," he said, calling the practice "an egregious privacy violation."

Companies are currently engaging in various forms of social media vetting; however, not all are quite as in-your-face as requesting an applicant's Facebook password. Some interviewers might peek over an applicant's shoulder as he logs in and clicks through his Facebook profile, while others ask an applicant to friend the interviewer or another company employee instead. Maryland and Illinois are currently working on legislation that would ban public agencies from asking for access to employees' social media profiles.

Have you ever had an interviewer ask you for your Facebook password? How would you react in this situation?

What Might Your Facebook Profile Reveal About Your Job Performance?
Work Club Digital Agency Uses Pinterest to Find a Creative Director
5 Tell-Tale Signs That Your Co-Workers Are Dating 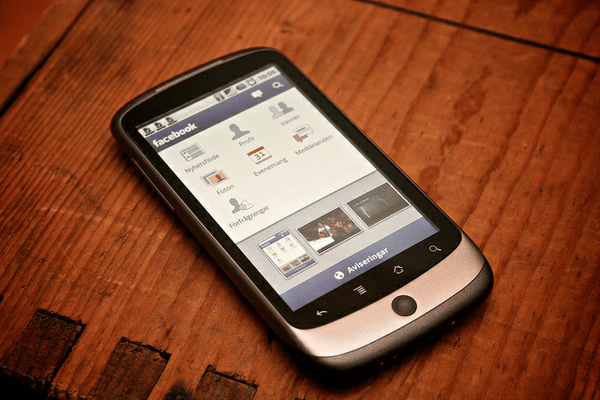