Facebook Wants to Build 1,500 Housing Units, But Is It Enough? 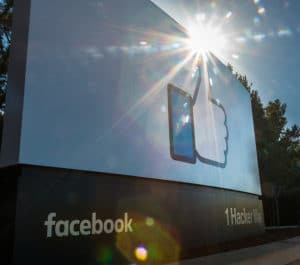 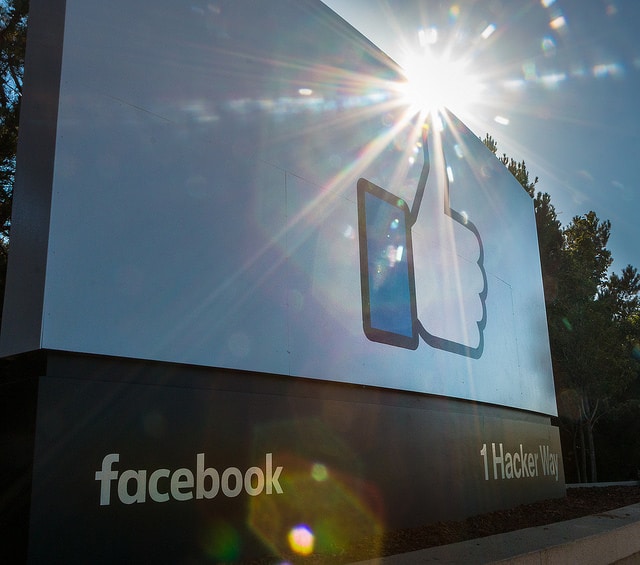 Technology companies add a lot to the communities in which their campuses are located, not least of all revenue, both in terms of taxes and employee spending. (Lunch might be provided, but you have to leave the office sometime.) But, it’s not all good news for the areas that tech firms call home. Housing prices tend to skyrocket wherever high concentrations of tech workers can be found.

Now, however, Facebook is offering a potential solution, as well as an answer to every Silicon Valley resident who’s ever grumbled about the effect tech companies have had on their rent.

Wired reports that Facebook recently proposed building 1,500 new apartment units near its campus in Menlo Park, Calif. Fifteen percent of the units would be set aside for low-income families. Further, the company intends to set aside $1.5 million to research creative solutions to the housing problem in Silicon Valley, and $2.5 million to a program that would reduce rent on 22 units dedicated to teachers. Facebook will also put $350,000 toward funding a study on the housing market.

The Bay Area routinely tops lists of most expensive rents in the country. CNN Money recently reported that the median rent for a two-bedroom apartment in San Francisco is now $4,780, more than other pricey cities like New York ($4,450 per month). Wages in metro areas with a high concentration of tech workers typically grow faster than those in non-tech hubs, but even a Software Engineer at Facebook (median salary: $121,115) might balk at paying more than 50 percent of their take-home pay on rent each month.

Of course, there’s more to the move than a desire to help others.

“Facebook isn’t being totally altruistic here,” writes Liz Stinson at Wired. “The company plans to hire 6,500 employees within the next few years. To accommodate them, it wants to build two new office buildings and a 200-room hotel on a 58-acre plot of land kitty-corner from its original campus.”

Critics argue that 1,500 units won’t offset the impact of 6,500 hires. In a letter to a Menlo Park planner, former Menlo Park mayor Steve Schmidt predicted that Facebook’s plan would increase housing costs for both renters and homeowners, displace renters who can’t pay higher rents, and add to traffic.

Others are more supportive of the plan. City Council member Ray Mueller told The Wall Street Journal, “If other corporations stepped forward, it would help make a big dent.”

And then there’s the most pragmatic view:

“Whether or not they’re doing it just to get approvals, the bottom line is they are doing it,” Candace Gonzalez, president and CEO of Palo Alto Housing, tells Wired. “And we’ll take the housing.”

Should companies contribute to finding solutions to housing crises in their area? Tell us on Twitter or leave a comment.