Men, listen up: Your career may influence whether your future children enter this world with birth defects. A study published in Occupational and Environmental Medicine found that the work environment fathers were in during the three months before conception may raise their risk of having a child with a birth defect. What professions are most susceptible, and why?

The correlation was so strong in some job types that researchers were able to pinpoint the type of birth defect:

Thankfully, not every type of job raises the risk of fathering a child with a birth defect. One-third of the types studied didn’t have any associated birth defects whatsoever:

The study researchers believe the correlation between career and health issues in fathers’ offspring is largely due to the potential hazards and chemicals they’re exposed to at work — and, more specifically, how these environmental factors may damage sperm.

Middle Managers Are Frozen by Information Overload [infographic]
Is Your Desk Making You Dumber?
Somehow, We Make More Money Than Our Parents, But Are Less Upwardly Mobile 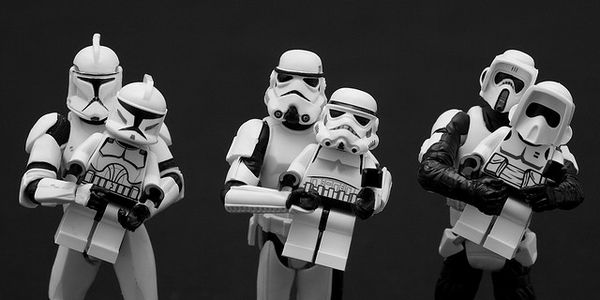