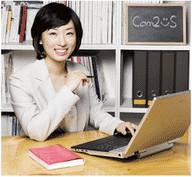 The ‘Queen Bee’ syndrome of the aggressive, sabotaging woman in power has been popularized in pop culture with movies like “The Devil Wears Prada,” but new research reveals that this archetype isn’t as prevalent as you might think. Nonprofit firm Catalyst followed 742 MBA grads who were classified as “high potential” over a two-year period. Which group of graduates had more mentorship opportunities over that timespan, the men or the women?

The women came out on top. Catalyst found that females viewed their subordinates as potential talent, not competition, and sought to foster professional growth through sponsorship and informal mentorship. Women who were mentored were far more likely than men to pay it forward, according to the Huffington Post:

[M]any of the men and women currently involved in talent development had themselves been developed by someone else. Of this group, 65 percent of women who had received career support went on to return the favor to the next batch of emerging leaders, compared to 56 percent of men in the same situation. Out of the women who said they were developing talent, 73 percent said they are developing other women, the study showed.

Some feel that the Queen Bee is a dying breed. “I think there certainly were Queen Bees around when the workplace was about scarcity for women,” said Gail Evans, an organizational behavior professor and the author of “Play Like a Man, Win Like a Woman.” “You ended up with women who were older who had given up a lot to get to those [leadership] positions. Their life was the job and their deep belief was ‘I had to work hard, I had to give up a lot, it was tough to get here and the way in which I mentor younger women is to toughen them out.'”

Have you worked with or for a Queen Bee? Ladies, have you ever mentored a female subordinate?

Workers Answer Employers’ Question: “What Do They Want From Us?”
You’re Not Daydreaming at Work — You’re Brainstorming in a Different Way
3 Tips for Negotiating Salary When You’re Happy Just to Have a Job 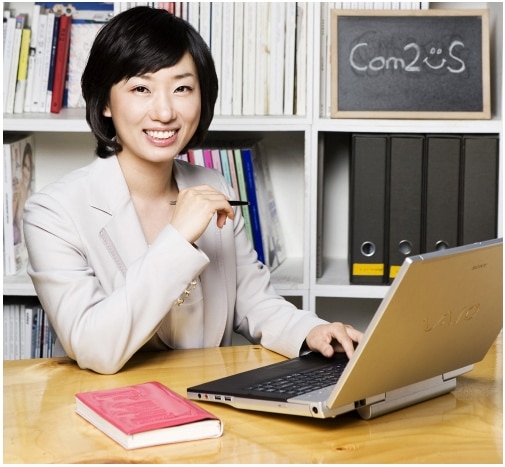