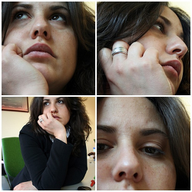 If you compare today’s workforce with the workforce of 30 years ago, several things stand out. We’re better educated, with 34 percent of workers holding a college degree in 2010, as opposed to 19 percent of workers in 1979. We’re older, thanks to a later retirement age and baby boomers who are continuing to work. And finally, and most depressingly, we’re less likely to have a good job.

What’s a “good job”? According to a recent paper by the Center for Economic Policy and Research, it’s a job that:

3. Has an employer-sponsored retirement plan. Not only did participation drop sharply throughout the past thirty years, but the study’s authors point out that the shift from defined-benefit pensions to defined-contribution plans “represents a shift in risk from employer to employee.”

“The standard explanation for this loss of the economy’s ability to create good jobs is that most workers skills have not kept up with the pace of technological change,” writes report co-author John Schmitt, a senior economist at CEPR. “But, it is hard to reconcile that view with the fact that even workers with a college degree are less likely to have a good job now than at the end of the 1970s.”

The report’s authors feel that the answer lies in the decline of the American worker’s bargaining power. They point to lower union representation, higher unemployment, and a lower minimum wage, adjusted for inflation.

Is Your Stressful Job Aging You?

The Cost of Watching the Olympics at Work: $650 Million 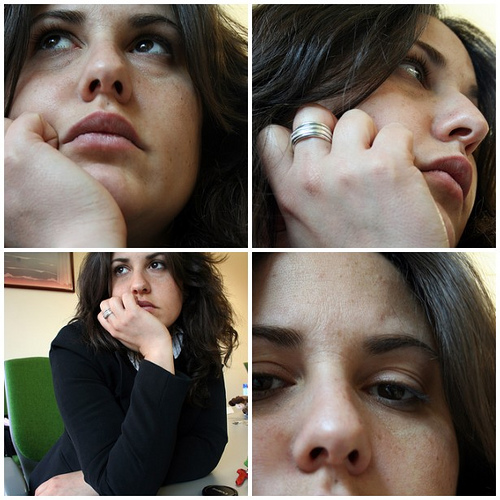