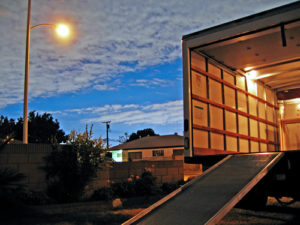 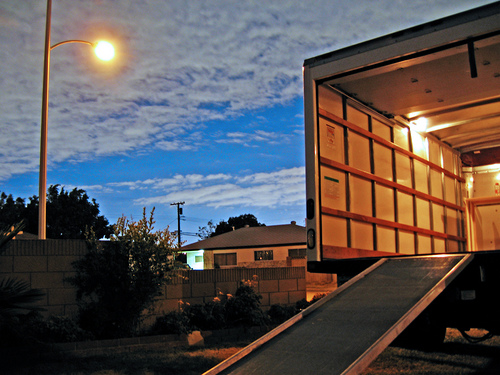 Millennials are more likely to have to move back home with their parents after starting their careers than previous generations. Almost 28 percent of Gen Y workers have been forced to move in with their folks, due to financial hardship, according to data gathered for PayScale’s Generations at Work study.

That’s a stark contrast with Baby Boomers, 4.6 percent of whom ever had to relinquish independence for financial reasons. Even Gen X, once famous for slacking and working low-paying jobs, had a lower rate of moving home — only 11.4 percent.

It’s not Gen Y’s fault. As a generation, they’re tech-savvy, highly educated — more Gen Y workers have an MBA than have no higher education at all — and entrepreneurial. They are also statistically more likely to be underemployed, and working at jobs outside their field. Last year, at least half of all recent college graduates were unemployed or underemployed.

At the same time, rising student loan debt makes it less likely that Gen Y workers, unlike their elders in Gen X, will be able to sustain themselves independently on a barista’s salary. Student loan debt is now $1 trillion in America — more than credit card debt for the first time in our country’s history.

So what’s the answer for Gen Y workers? Besides investigating careers that promise student loan forgiveness, or debating the risk of more student loan debt to retrain for a more lucrative degree, the gameplan is the same as it’s always been for younger workers in tough times: hold on, build your resume, and wait for the economy to catch up with your potential.

And in the meantime, if you have to move back in with Mom and Dad for a spell, at least you know you’re not the only one.

Did you have to move back home after graduation? We want to hear from you! Leave a comment or join the discussion on Twitter.