People often ask Christine Park, the 28-year-old lead designer for the Cadillac division at General Motors, how she went from art school student to car designer.

Park grew up in Cupertino, Calif., surrounded by technology and gifted in art. She was encouraged by her parents to follow her dreams instead of well-worn paths trodden by others. She was also crazy about cars.

Christine longed to work with other creative people who shared her passion. As an automotive design student at Art Center College of Design in Pasadena, Calif., she briefly considered signing her work "Chris Park," in order to escape any potential gender bias in a mostly male industry. Ultimately, she decided that it was more important to be herself.

"Today, working in an industry where there are few women, I can bring a different perspective to the table," Park says. "But, I never want my gender to define me. Instead, my work will speak for itself, and I now know the key is being comfortable in my own skin."

She was surprised to find a creative haven at General Motors, where GM's Design Center offered a "corporate creative culture" that was a far cry from the monolithic corporate machinery most of us would expect from such a large corporation.

"Most people may not know me in my lifetime, but they will know my work," she says. "My hope is that this will inspire others and continue to positively impact those who come after me." 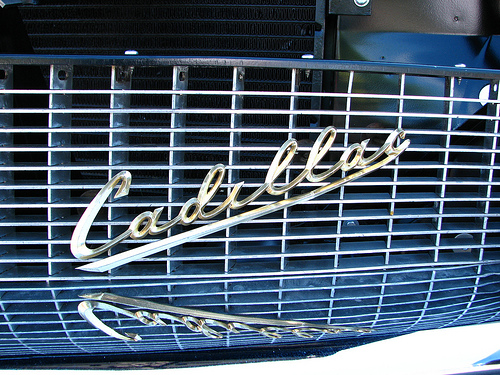