Gen Z Will Hit the Workforce Sooner Than You Think 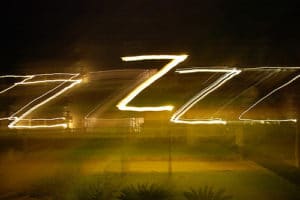 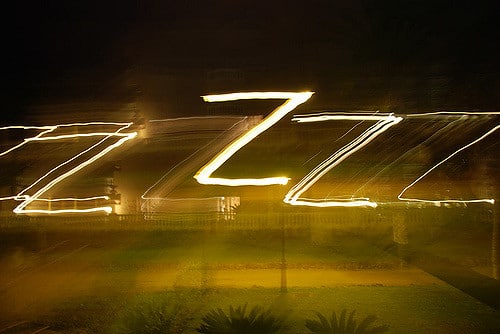 As we near the end of 2016, the first official wave of truly “digital natives” are in the process of hitting the workforce, and they’re bringing a different, surprisingly old-school set of values with them. So says a recent Monster report, Move Over, Millennials: Gen Z Is About to Enter the Workforce.

The report focuses on workplace trends involving Generation Z, which describes the generation of existing or soon-to-be workers ages 15 through 20 who have been immersed in technology since birth. According to the job board behemoth, which surveyed more than 2,000 individuals of all employment statuses across the Baby Boomer, X, Y, and Z generations, Gen Z is more drawn toward careers that embody a combination of “purpose and passion” than some of their generational predecessors.

They’re also more likely to want to be their own boss. Monster’s data show that Gen Z is likely to be the most entrepreneurial generation ever, with 76 percent of Gen Z respondents believing that they are the owners of their career, more even than Baby Boomers (75 percent). Only 64 percent of Millennials and 67 percent of Gen X felt the same. Nearly half (49 percent) say they want to own their own business someday, compared with 32 percent of all generations.

The study found that Gen Z’s top first-job must-haves are:

The survey’s findings have the potential to impact the personality of the U.S. workforce in significant ways. Generation Z’s combination of “digital-native” knowledge and seemingly traditional values describes a demographic of workers interested in careers with money, security, and stability, and the potential to make a mark on the world.

Gen Y and Gen X might want to watch out.

What’s your impression of Gen Z so far? We want to hear from you. Leave a comment or join the conversation on Twitter.