Who Gets Paid During a Government Shutdown — and Who Doesn’t 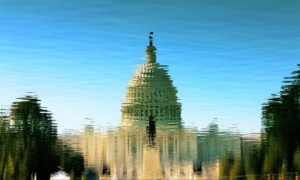 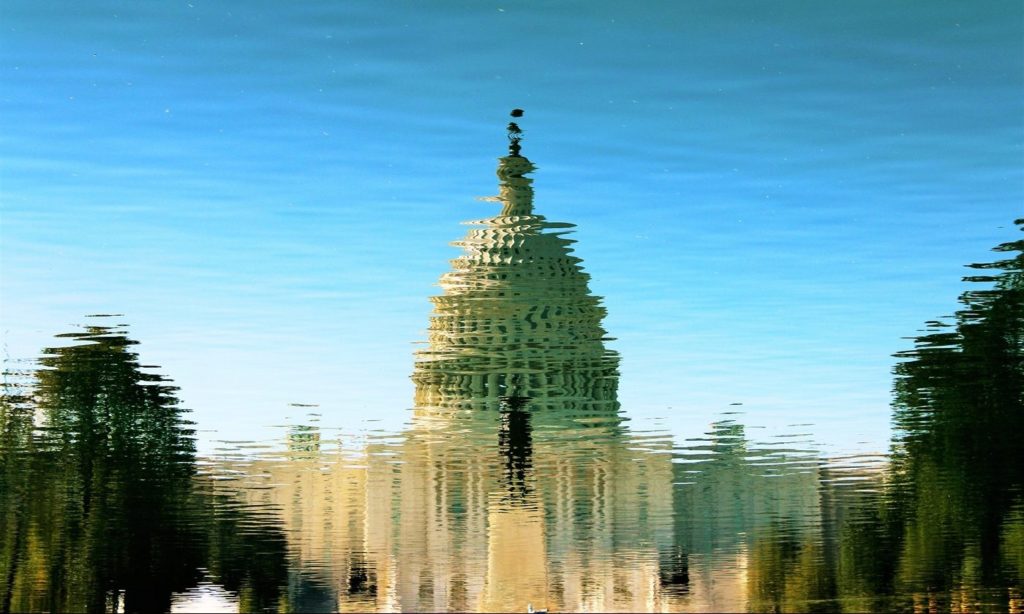 Many federal employees awoke this morning to find themselves on furlough – temporary, unpaid leave pending a resolution to the budget standoff in Congress.

Typically, this means that workers don’t get paid and are sent home from work. Hundreds of thousands of federal workers are affected, including workers in the Department of Education, Commerce, Defense, Justice, Health and Human Services, and Transportation.

Who Does Get Paid During a Government Shutdown?

In short: Congress and the president.

…there are 535 federal employees who still get paid: members of Congress.

Unlike other federal employees, senators and House members continue to get paid through a government shutdown. That’s because their salaries are literally written into the Constitution. Article 1, Section 6 specifies, “The Senators and Representatives shall receive a Compensation for their Services, to be ascertained by Law, and paid out of the Treasury of the United States.”

Some members of Congress have pledged to refuse or donate their salaries during the shutdown, including Rep. John Delaney (D-Maryland) and Rep. Mia Love (R-Utah). Sen. Claire McCaskill (D-Missouri) has also introduced legislation that would prevent lawmakers from being paid during a shutdown.

What Happens After the Shutdown

The good news is that this particular shutdown appears as if it will be short-lived. The Washington Post reports that Senate leaders appear poised to approve a bill to fund the government through February 8.

Furloughed employees would likely get paid — eventually — just as they were after the government shutdown in 2013. Congress is already considering legislation to provide back pay to federal employees.