Half of All Recent College Graduates Are Unemployed or Underemployed

For folks who graduated in the economic dead zone of the 1990s, this statistic might elicit a shrug: a recent study showed that 1 in 2 recent college grads are "either out of work or doing low-wage work that doesn’t fully use their skills or knowledge."

So what's the big deal? Can't they get jobs at coffee shops, the way we did, back when we walked back and forth to our minimum wage gigs, both ways, barefoot, in the snow?

The big deal is not just that college grads are facing dim economic prospects today — it’s the possibility of an equally unpromising future.

Recent government projections have shown that by 2020, the job categories with the largest numbers of openings will likely be ones that don’t require bachelor’s degrees. Teachers, college professors, and accountants will be exceptions and will have decent job prospects. But other skilled and educated workers might find themselves in somewhat of a bind.

Other jobs to watch: food service, truck driving, and retail sales. In other words, jobs that don’t necessarily require a college degree.

The study also showed that choice of major made a big difference in terms of job prospects down the line. Art history and humanities majors find it harder to get jobs in their field than computer science and nursing majors, for example.

5 Ways Job Costs Can Eat Up Your Paycheck

How Do Employees Waste Time at Work? [infographic] 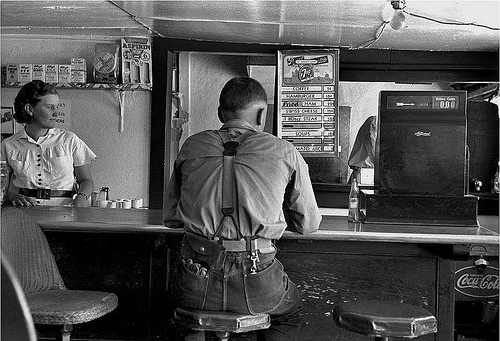