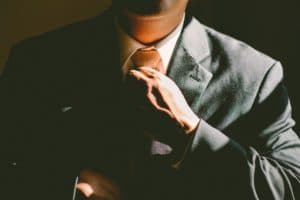 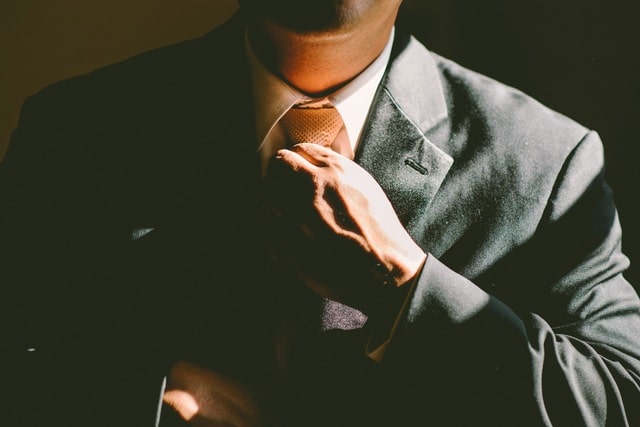 “Hedge fund manager.” The title alone carries massive weight, and according to a recent New York Times article, a hefty salary, too. In a recent ranking of the top 25 hedge fund managers’ net worth, Alexandra Stevenson reports that despite hit or miss returns in recent years, the top fund managers are still raking in outrageous take home-pay across the board — a cool $11 billion collectively, to be exact.

And while it’s true that hedge fund managers make crazy money, there’s something else here worth mentioning: when it comes to hedge funds, the wealth is almost never distributed equitably. Put more simply: those 25 men at the top are reaping billions in benefits for doing next to none of the “day-to-day” heavy lifting. And their paydays, while astronomical, paint a salary picture that’s much more impressive than that of the men and women working further down the rungs beneath them.

The Inequity of Equity

At this point, you might be wondering why you’ve wasted three minutes reading this far. Of course the big guys at the top (and I use the term “guys” quite literally; you’ll notice a complete absence of women from the Times‘ list) aren’t doing the work. What CEO does? But hear me out: there’s another piece of the story here that we’re missing — the part that makes the equity-trading business a relatively inequitable one for some of the employees actually doing the work.

Here’s the thing: there’s a long trail of employees beneath the hedge fund runner bringing in cash for the fund: portfolio managers, senior analysts, junior analysts, and then administrative employees below that. Each of these employees draws a salary, and like many other high-return industries (law, medicine, etc.) those salaries are usually high by any standard. But nobody gets into financial trading for the salary. Ask anyone working in the industry, and they’ll tell you outright: when it comes to money, it’s all about the “carry.”

Nobody gets into financial trading for the salary. It’s all about the “carry.”

For fund workers, the “carry” is the roughly 20 percent percent performance fee they pull in based off the returns their strategizing brings to the fund. While their annual salary might be substantial, the real money lies in the bonus cash they’re able to rack up as a result of what’s called the 2-and-20 model.

In this model, the “2” represents the 2 percent management fee that must be paid annually and outright to the fund by investors (also known as limited partners) in order to invest. The “20” represents the 20 percent of profits retained by the fund if the investments are successful. The 2 percent management fee goes to support the operations of the fund: annual salaries, rent, bills, etc. It’s essentially a “cost of doing business” borne by the client.

As Stevenson mentions in the article, the 2-and-20 model is standard across the industry, but has shifted in recent in years in the face of a changing market. As with any industry, a saturated marketplace means more competition for business, and as a result, a need to lower prices. To account for the volatile nature of the industry and incentivize new investments, many firms have started moving toward something that looks more like a sliding scale, where management and performance fees are reduced to justify structurally lower returns. The new approach represents a necessary concession on the fee structure, and this concession isn’t always easy to come by. By today’s standards, an average new entrant is lucky if they can charge 1.5-and-15 on newly raised capital.

Still, when you consider that each of the 25 men on the Times’ list have much of their wealth tied up in the fund, the model ensures that they make money. More often than not, the majority of the fund’s wealth belongs to its founder. This makes sense — after all, why buy into someone’s idea if they won’t go all in on it with their own cash? As a result, even if the fund only earns a gain of 3 or 6 percent each year, the fund manager’s personal wealth grows often by at least 1 percent each year thanks to the carry. They’re making a smaller percentage on a larger pool of money, but they’re still making money.

That’s not to say however that the workers responsible for bringing in the 15 or 20 percent performance fee; it’s the hedge fund owner that decides how to distribute bonuses to the analysts and managers involved. And let’s not forget taxes. While the rest of us pay astronomical labor income taxes, that juicy carry is taxed at the capital gains rate — a measly 15 percent. Crunch those numbers, and the insane salaries of hedge fund managers only get crazier.

But these days, the industry is getting smarter, and a good hunch with a side of sheer luck doesn’t get you as far as it once did. When it comes to hedge fund management, “high risk, high reward,” is the name of the game.

For starters, employment alone carries a risk. Fund employees can be fired at any time without explanation. And while a lower-rung employee’s salary is guaranteed, their bonus — the meat of their take-home pay — is not by any means. A bad year means no bonus, and most likely, no subsequent year to redeem yourself. It’s a high-stakes game of poker, data, strategy, and intel, and if played right, will easily earn you anywhere between $200,000 and $700,000 in a stable year. If played wrong, it’ll earn you a cardboard box to put your stuff in and a freshly updated LinkedIn profile.

Hedge fund managers, weigh in: how does your experience match with the top earners’? We want to hear from you. Give us your thoughts in the comments or join the conversation on Twitter.