Here is How Much It Costs to Leave the Workforce 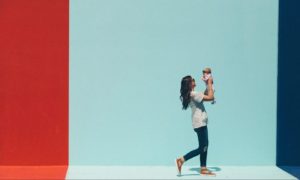 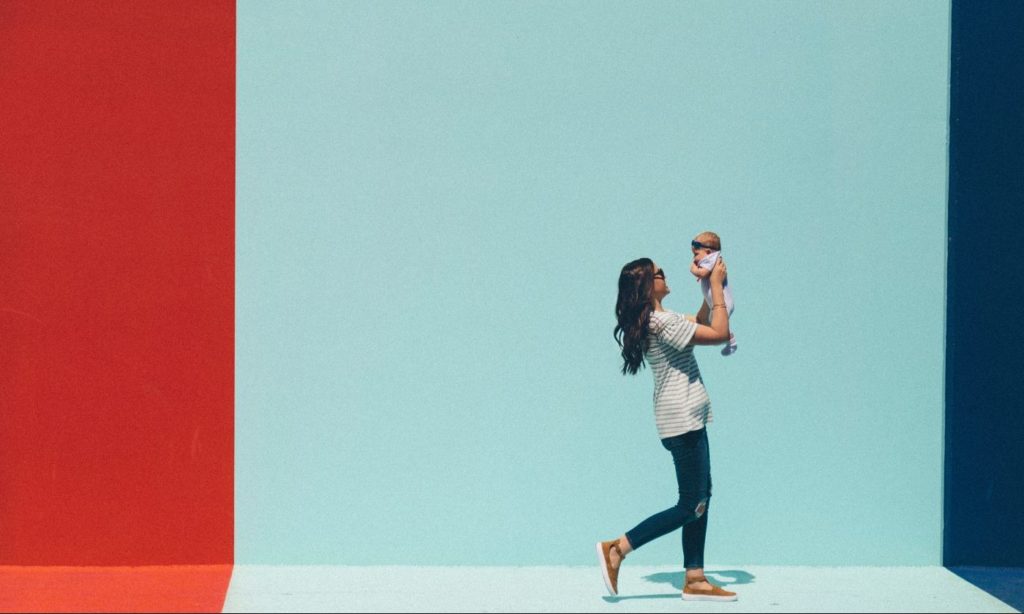 Women earn 77.9 cents for every dollar earned by men, according to PayScale’s recent report, The State of the Gender Pay Gap.

That’s a comparison of all women to all men, regardless of job title, experience, or seniority. However, even when we control the data for all compensable factors, women still earn less than men. Everything else being equal, women make 97.8 cents for every dollar men earn.

Why does the gender pay gap persist, even when women have similar qualifications? In part, it’s because women in the workforce are more likely to take time out of work to care for young children or other family members.

The Motherhood Gap and Marriage Penalty

By mid-career, however, things change.

The Choice That Isn’t a Choice

It would be a mistake to characterize the decision to take time out of the workforce as a choice in the strictest sense of the word.

Data collected by the Bureau of Labor Statistics for the American Time Use Survey show that women still do more housework, food prep and childcare than men — even when they’re employed full-time. Meanwhile, employed fathers watch more TV and get more exercise than employed mothers. The mother-as-caregiver pattern seems to be deeply entrenched, even when women also work outside the home.

Further, given the cost of childcare and the fact that many women still earn less than their male partners, it often makes financial sense in the short-term for women to stay home.

In the long-term, however, opting out may impact their earnings for the rest of their careers. Potentially, this reinforces the gender pay gap that drove them from the workforce in the first place.

So, How Much Does It Cost to Leave the Workforce?

PayScale’s data show that women who leave the workforce incur up to a 7 percent pay penalty upon their return.

In part, this is because unemployed workers tend to receive lower offers than employed workers when taking a new job. The wage penalty on unemployment alone is 4 percent, according to PayScale’s research.

The longer a worker is unemployed, the steeper the penalty. A worker who is unemployed for longer than a year suffers a 7.3 percent wage penalty.

While mothers are the primary breadwinners in 40 percent of all U.S. households, according to the Department of Labor, that doesn’t mean that the stay-at-home mom is a thing of the past. Only 70 percent of mothers of children under the age of 18 participate in the workforce, per the DOL. That means, obviously, that 30 percent are at home.

A Pay Penalty for Working Moms

Many of those 30 percent will likely return to work at some point. When they do, they’ll have to contend with the unemployment wage penalty — plus, bias against working moms that may cut them off from opportunities for advancement and better pay.

“There’s widespread evidence that bias against mothers is a systemic problem beyond a few bad bosses,” writes Katherine Goldstein at The New York Times. “Research regularly shows that mothers are routinely viewed as less competent and committed to their jobs, despite evidence to the contrary.”

Goldstein notes: “A study published in the American Journal of Sociology has found that in instances when job candidates were equal in every way except for a subtle indication that the candidate was a parent, being a mother reduced the chance that a candidate would be offered the job by 37 percentage points. The recommended salary for mothers who were offered the job was $11,000 less on average than for childless female candidates.”

Men, on the other hand, tend to earn more once they have a family, further deepening the divide between male and female pay.

For more information, read PayScale’s report, The State of the Gender Pay Gap.

Have you returned to the workforce after a break to care for your family? We want to hear from you. Share your story in the comments or join the conversation on Twitter.