Here’s What Recruiters Are Looking for Right Now 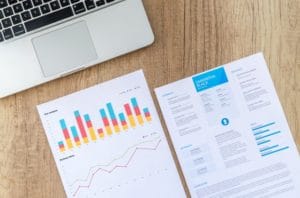 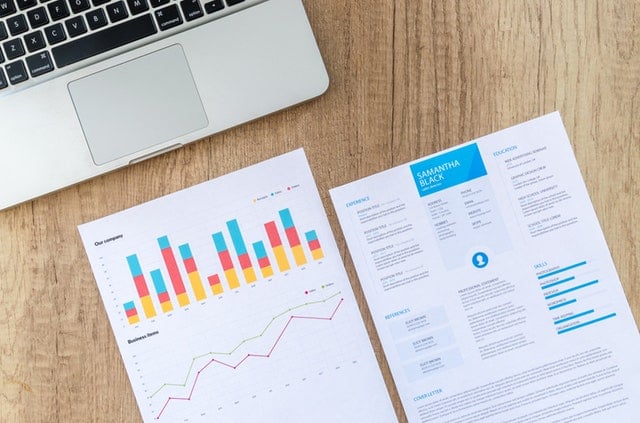 Understanding current hiring trends is helpful when you’re looking to maximize your job search process. A new report from Jobvite sheds some light on what companies are looking for right now.

Over 800 recruiters were surveyed about “attitude, behaviors, fears, strategies, and predictions for how to build the best companies possible — good people, good practices, and good culture.”

Let’s take a closer look at a few of the most important findings from this report.

When it comes to getting hired, experience matters most. But, it’s also a big deal if you can demonstrate that you’re a good cultural fit for the organization. It also matters whether you’re introduced to the company by a current employee.

The most important factor when it comes to how hiring decisions are made is previous job experience. Ninety-two percent of recruiters agreed that it was critical. The other factors that came out on top were a little less obvious. Eighty-three percent said that finding someone who was a good cultural fit for the organization was key. And, 51 percent said that employee referrals carried significant weight when it came time to make a decision.

92 percent of recruiters agreed that previous job experience was critical.

Candidates are more likely to be hired when they display certain abilities and skills during their interview. Demonstrating knowledge of the industry made a significantly positive impact on recruiters’ decision to hire a candidate, according to 65 percent of those surveyed. Sixty-two percent said that someone who demonstrated enthusiasm during the interview made a positive impression. Demonstrating good conversational ability caught recruiters’ attention 69 percent of the time.

Other factors, like coming prepared with questions for the interviewers (29 percent), or bringing a portfolio of work (19 percent), also registered as priorities.

There Are Some Universal Deal-Breakers

The Gender and Age of the Recruiter Had an Impact

Not all aspects of the hiring process are within a job seeker’s control. This report found that the age and the gender of the recruiter had an effect on who they hired.

Bias Continues to Influence Hiring, But Not Everyone Has Goals in Place

Recruiters admit that bias continues to affect hiring choices in 2017. However, only 13 percent said that “increasing diversity at my company” was one of their top three priorities. (This is despite the fact that lack of diversity, especially in leadership positions, is a pervasive problem.) The majority of recruiters, 57 percent, said that they believe that “implicit bias is a real problem within the American workforce.” Yet, 51 percent said they don’t have specific goals in place for improving racial diversity through their hiring practices. Similarly, 52 percent did not have goals aimed at improving gender diversity.

What do you think recruiters should value most during the hiring process? We want to hear from you! Leave a comment or join the discussion on Twitter.