Here’s How Long Workers Can Focus Without Being Interrupted 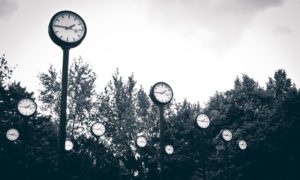 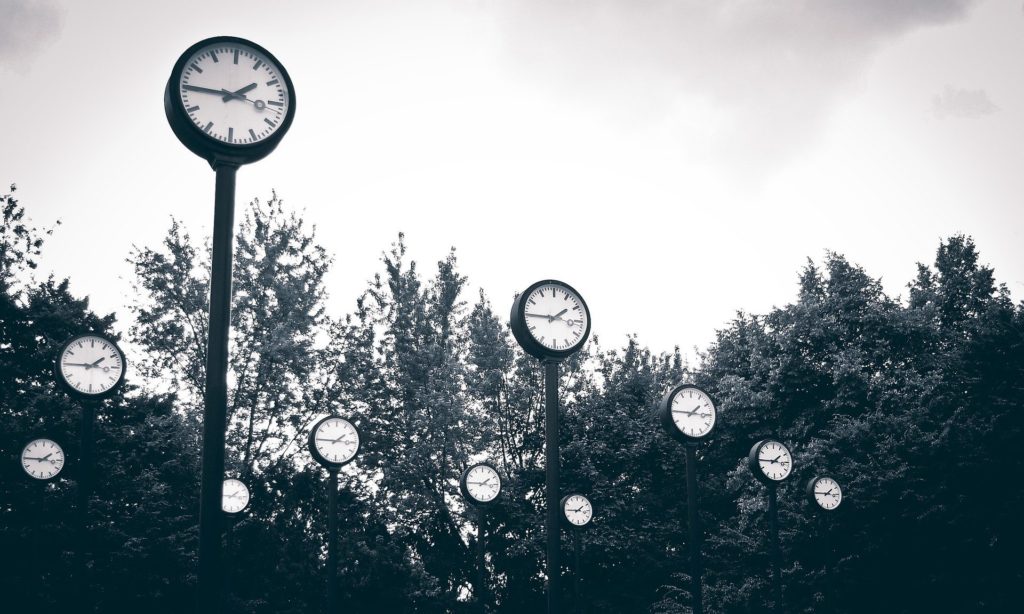 Interruptions at work are a real problem — and a big part of the reason why people who work from home are generally more productive than office workers.

But, just how bad is the situation? And, what can workers do to limit distractions and better maximize their time at work?

Workers, on average, spend just 11 minutes focusing on a project before being interrupted, according to research from UC Irvine, reported by Training magazine. The same study found that it takes workers about 25 minutes to get back on track after an interruption.

Workers spend just 11 minutes focusing on a project before being interrupted, according to research.

This research confirms what many already knew from personal experience. A momentary interruption is disturbing beyond the actual interruption itself. Interruptions impact productivity even more than is immediately obvious because of the time it takes to get back on track.

Interruptions Are the Enemy of Productivity

Interruptions don’t just cost workers time and productivity. They also create stress. Quick interruptions don’t make as much of an impact as longer ones. But, when workers are asked to shift gears from one thing to another, also known as task-switching, stress levels increase.

“We did a laboratory experiment where people did a typical office task: they had to answer a set of e-mail. In one condition, they were not interrupted,” Gloria Mark of the University of California Irvine told Fast Company. “In another condition, we interrupted them with phone calls and IM. We used a NASA workload scale, which measures various dimensions of stress, and we found that people scored significantly higher when interrupted. They had higher levels of stress, frustration, mental effort, feeling of time pressure and mental workload. So that’s the cost.”

Interruptions at work can compound workers’ stress, and they also hinder flow state. People are at their most productive, and their most creative and innovative, when they’re in flow. (Which is a lot like “being in the zone.”)

If workers want to maximize their time, they’d be wise to try to spend as much of it working in flow state as possible. But, this heightened state of productivity emerges only when workers avoid distractions and interruptions. That’s not easy in many modern offices.

What Workers Can Do:

Although interruptions are, to some extent, a non-negotiable part of office life, there are some things that workers can do to minimize the negative effects of distractions.

How do you deal with interruptions at work? We want to hear from you! Leave a comment or join the discussion on Twitter.