How Patagonia and Other Employers Are Giving Workers Time to Vote 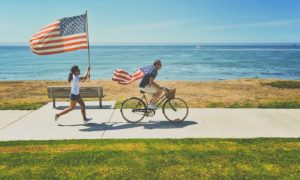 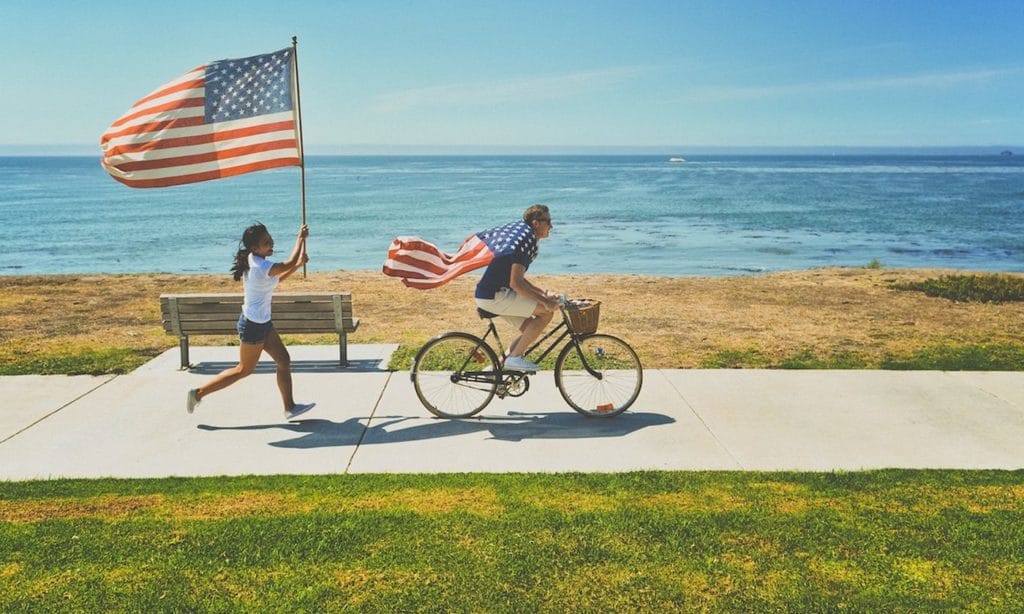 Only 36 percent of eligible voters cast their ballots during the 2014 midterm elections. Patagonia, Walmart, Kaiser Permanente and nearly 150 other employers are hoping to inspire greater voter turnout for the 2018 midterms by giving their employees time and resources to vote.

The Time to Vote campaign is a non-partisan effort aimed at inspiring American voters to participate in greater numbers during midterms elections on November 6, 2018.

“The seeds of the campaign were sown back in June, when Patagonia CEO Rose Marcario announced her plan to again close the company for the midterm elections, then called on other CEOs to do the same,” wrote Wes Siler at Outside magazine.

Marcario noted that many “eligible voters said scheduling conflicts, either with work or school, kept them from the polls on Election Day.”

“Our democracy simply works better when people go vote,” said Marcario in a statement. “Demonstrating your company’s commitment to voting reinforces the idea that American businesses can protect our democracy. I have been heartened to see business leaders from every corner of the country and across a range of industries prioritizing the health of our democracy and I look forward to seeing this movement grow.”

There’s no federal law that mandates giving workers leave to vote, although many states require companies to give employees time to get to the polls during election day. Typically, states that offer leave may require employers to give workers an hour or two off during their workday. Depending on the state, that time may be unpaid.

Employers in Multiple Industries Are Participating

Patagonia spearheaded an effort to get other companies to encourage their workers to vote. Per a news release from the project:

The Time to Vote campaign also aims to increase awareness about the steps employers can take to allow time for their employees to vote. The companies joining this campaign are committed to increasing voter participation through programs such as paid time off, a day without meetings and resources for mail-in ballots and early voting. And all of them care about their workforces and supporting democracy.

Nearly 150 companies are currently participating. Further, some employers like Levi Strauss and Co. are funding ad campaigns to increase voter awareness and turnout. Ride-sharing service Lyft is offering free and discounted rides to the polls on election day, as well as resources for Lyft drivers who want to mail in their ballots prior to Nov. 6.

“Last election, it is estimated that 15 million registered citizens did not vote because of transportation issues,” said John Zimmer, Co-Founder and President of Lyft, in a statement. “We’re thrilled to be a part of the Time to Vote movement, to help community members exercise their rights through initiatives like in-office voter registration, and voter education on early voting and vote by mail.”

Learn more about Time to Vote and see participating companies at their site.

Does your employer give you the day off to vote? We want to hear from you. Share your story in the comments or join the conversation on Twitter.