Want to Beat the Robots? Interpersonal Skills Matter More Than Ever 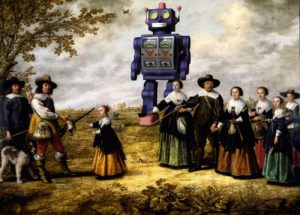 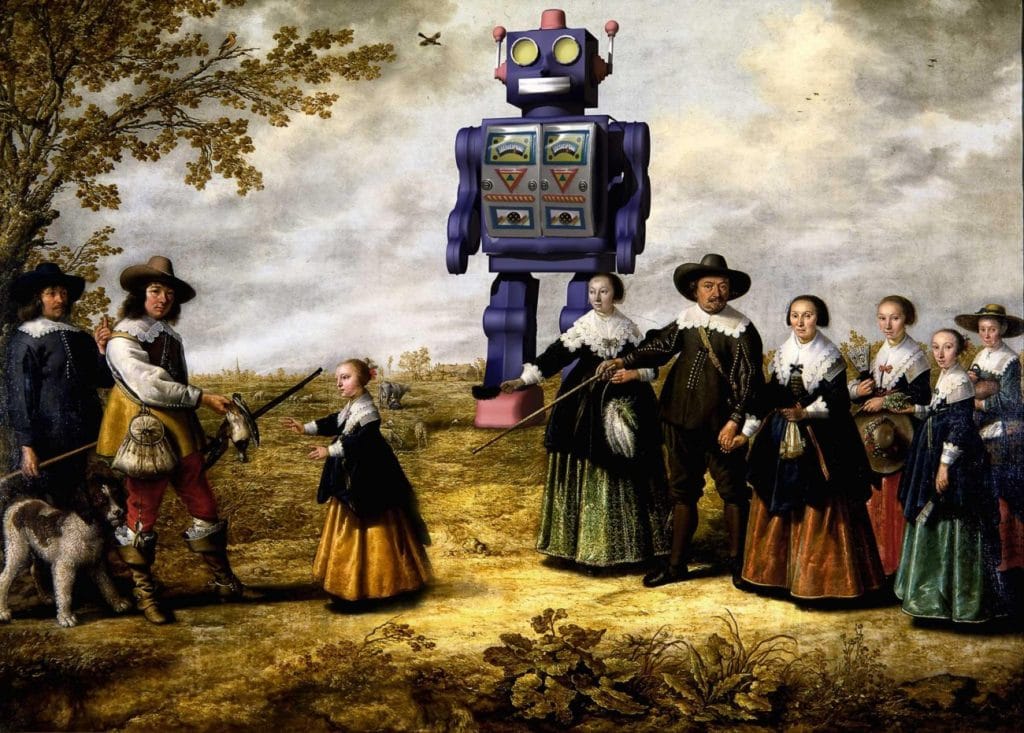 Robots probably aren’t coming for all the jobs — at least, not yet. But automation will change the kinds of jobs that are available.

However, we have something the machines can’t replicate: We’re human. New technologies can cover a lot of ground in the workplace. This leaves us humans to wield the skills and talents that are naturally and uniquely ours.

That’s why, these days, interpersonal skills matter more than ever. And, there’s every reason to believe that will be even more true as time goes on.

The Job Market Is Already Changing

Work that requires excellent “people skills” is on the rise. It’s hard to imagine that these kinds of jobs (think teacher, nurse, etc.) could ever be done by AI.

“Professions requiring high levels of social interaction — such as managers, teachers, nurses, therapists, consultants, and lawyers — have grown by nearly 12 percentage points as a share of all jobs in the United States economy in the last 30 years,” writes Leah Shafer at the Harvard Graduate School of Education. “Math-intensive but less social jobs shrunk by 3.3 percentage points over the same period. The pay for more social-intensive jobs is increasing at a faster rate as well.”

Others have concluded that automation could actually raise pay in the manufacturing industry. Jobs, most likely, will also be cut. The workers who do remain will be doing their jobs alongside AI. These employees will be responsible for handling the tasks the machines can’t.

“A little-appreciated rule of automation: Robots require people skills, but while the jobs working next to them may pay better, their numbers are fewer,” writes Christopher Matthews at Axios. “One example is manufacturing, whose employment peaked back in the late 1970s, but has continued to set productivity records.”

We have something the machines can’t replicate: We’re human.

What Workers Can Do:

Workers can prepare for these changes in several ways:

Do you have good interpersonal skills? We want to hear from you! Leave a comment or join the discussion on Twitter.